How to Get an Eye Tattoo

Tattoos / Tattoo Designs / How to Get an Eye Tattoo 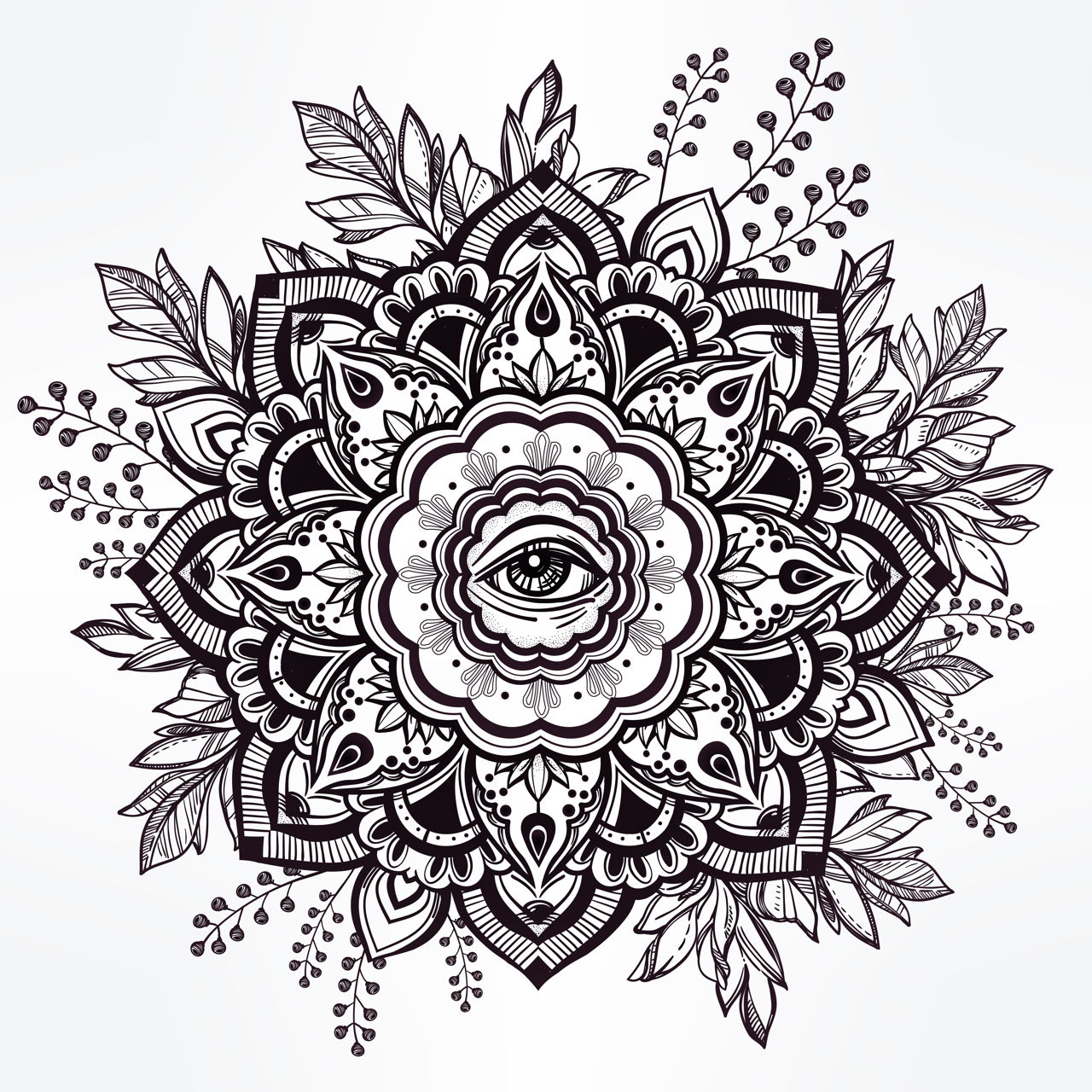 Tattooing your eyes sounds like a horrid and extreme way to make a statement. Whenever we see someone with a Gothic or unusual tattoo, we wonder how can they do this to themselves. Don’t we? The tattoos are not only done to express individuality, but also find a balance in life. It’s a way to show the world and yourself that there is nothing in this world that can stop me or push me back. Tattoos represent a sense of belonging, uniqueness, style, and a loud statement. More often than not, individuals who have tattoos or would like to have one someday, look to describe their personalities through them. Every generation brings new age of tattoos with them, taking this body modification art a step forward. At one time when tattooing yourself was considered as a weird concept by some, now is being adored by millions around the world. No culture, race, gender, or age is unknown to them and tattoos are growing intensively.

So when our generation has the opportunity to take this art even further, we haven’t looked back on it. Today, the growing popularity of eye tattoos is undeniable. Now if you have to ask how can someone tattoo their eyes, the question can be interpreted into two different ways – eye tattooing (inking a tattoo directly inside the whites of your eyes) and getting the image of the eye tattooed on some part of your body.

Tattooing the Whites of Your Eyes

I know what you’re thinking. Is it possible to tattoo the whites of your eyes? As much as I am feeling a bit weird about this concept, yes, it is possible. In order to tattoo your eyes, the procedure would include you having to inject colored dye into either or both the cornea and the sclera. Depending on what color you would like the tattoo, you can pick your favorite color like red, green, orange, blue, yellow, etc.; these dyes have to be filled inside an injection with a thin needle which then is used to inject the colored dye.

Now there have not been that many cases where individuals have wanted to get their eyes tattooed, but if you go on YouTube, you can see the video from an MSNBC documentary called, Lockup. The episode featured two cell mates in prison, Paul Inman and David Boltjes volunteered to get their eyes tattoos by the artist named Pauly Unstoppable, who himself had tattooed his sclera in both eyes. The episode showed how Paul Inman and David Boltjes tattoo their eyes blood red and dark blue, respectively.

The idea of sticking sharp needles in our eyes is not just disturbing, but risky as well. Even though there have been people who have tattooed their eyes, the procedure is still not welcomed openly. This tattoo should only be done by a professional tattoo artist who has had experience doing them. However, even the potential risk of visual impairment, infection, hemorrhage, perforation, and/or even corneal scars is high. Though the tattoo might seem like an interesting and ‘out of the world’ thing to do, the procedure is definitely dangerous. Forget about knowing the entire procedure because you should worry more about how this would affect your health, personally and professionally.

Getting the Image of Eyes Tattooed

Apart from the unthinkable tattooing of the eyes, there is another kind of eye tattoo that can be done. The design in fact includes a pair of eyes being inked on various parts of your body. These tattoos can be done either with one or a pair of eyes. Many men and women of different ages are getting this type of tattoo done. You can choose to get this tattoo done on your arms, at the back of your hands, elbows, neck, back, shoulders, feet, or even on the thighs. The design ideas will depend on you as to what kind of eye pattern or design you want.

In Hinduism, Lord Shiva has a third eye that when opens, it can cause massive destruction in the universe. This is why you will find many people who follow the Hindu religion dawning a tilak, mark on their forehead, that represents Lord Shiva’s third eye. On the other hand, Hinduism and Buddhism talks about this third eye symbolizing enlightenment, nirvana or the eye of knowledge.

If you would like to read more about how to get an eye tattoo, at ThoughtfulTattoos you can find another article tattoo the whites of your eyes for more information.

I want you all to think long and hard before making the final decision of getting the eyes tattooed. It is a risky procedure that shouldn’t be attempted to look cool or try to prove a point. Even though there have been success stories or you might have heard or seen someone with a similar tattoo, the risks won’t minimize. So make your decision carefully and all I can say is, all the best.

'Oni' are demons from Japanese folklore. It is a very popular image in Japanese tattoo art … END_OF_DOCUMENT_TOKEN_TO_BE_REPLACED

For a girl, her father is the most perfect man in the world. For a man, his daughter is … END_OF_DOCUMENT_TOKEN_TO_BE_REPLACED

The all-seeing eye is an esoteric symbol of much speculation for centuries, and like … END_OF_DOCUMENT_TOKEN_TO_BE_REPLACED