How to Tattoo the Whites of Your Eyes

Discover a new way of tattooing the body which is slowly catching on with the world in this write-up on how to tattoo the whites of your eyes. Sounds painful, but somehow people out there are taking tattoo artistry to a whole new level...

Tattoos / Tattoo Designs / How to Tattoo the Whites of Your Eyes 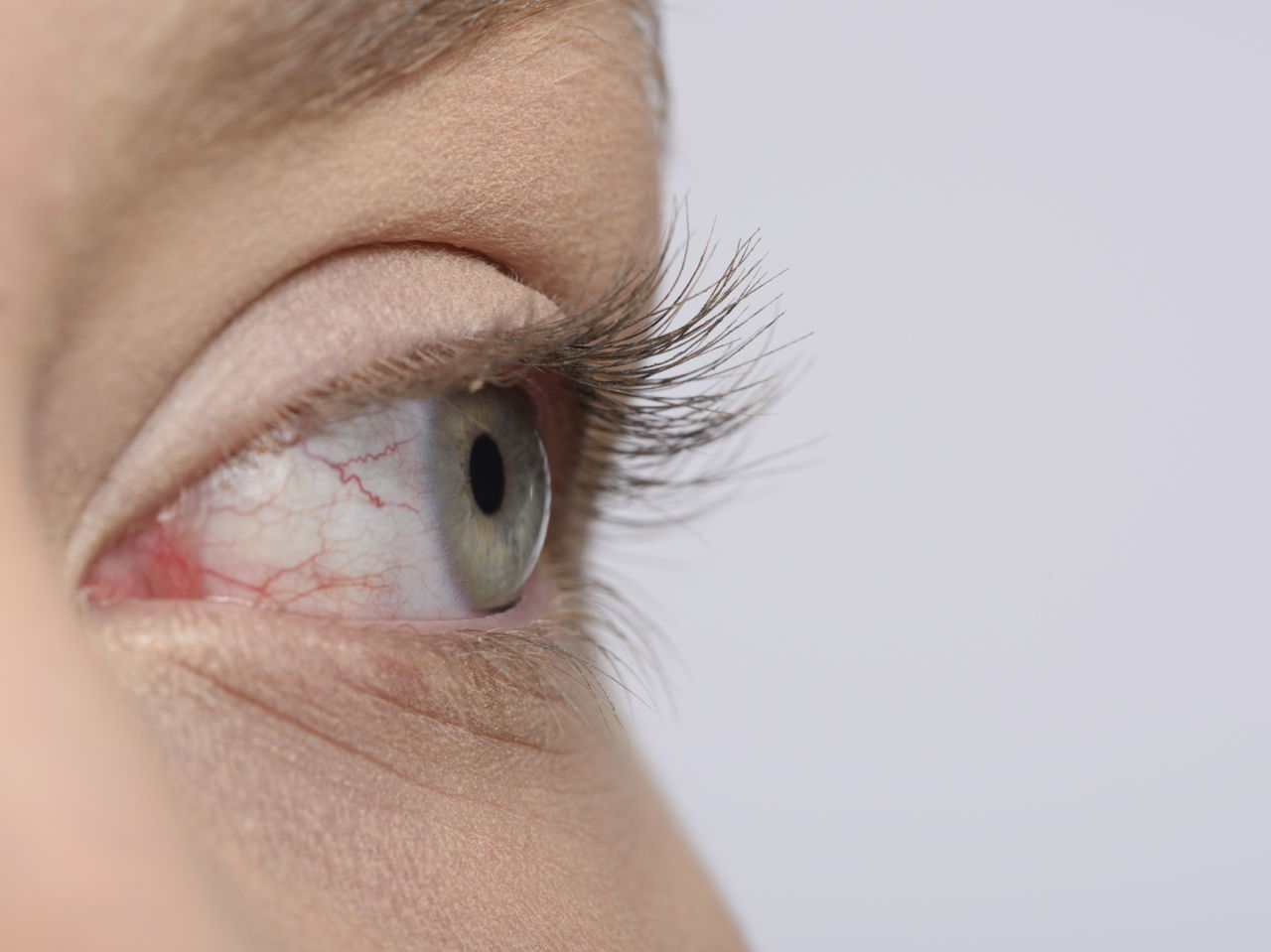 Discover a new way of tattooing the body which is slowly catching on with the world in this write-up on how to tattoo the whites of your eyes. Sounds painful, but somehow people out there are taking tattoo artistry to a whole new level…

The white portion of one’s eyes is what is known as the sclera. A process of injecting ink into this white area, using dyes/ink is a new way of tattooing. There are a lot of body modifications out there that people get for reasons that are absurd and downright retard.

Tattooing, when it first started among tribesmen, was seen as a rite of passage, with spiritual and traditional reasons backing its purpose. Today, it’s just seen as an act that goes overboard in many instances, with tattoos marking the entire body, including areas like the face, and private zones of the body. It’s a shame how people taint the whole idea of tattooing, and take on an obsession that is just plain ignorant. There’s a limit to everything, and when it comes to tattooing, there’s a line that shouldn’t be crossed.

Those who go the extreme way when it comes to tattoo art, are those who seek attention, want to be seen as something unusual, with a need to constantly stand out in a crowd. Here, we look into one such method, sclera or eyeball tattooing, as well as others where people have subjected themselves to the strange.

Let us look into some interesting and grotesque body modification implant methods, before we discuss the procedure to tattoo the whites of your eyes. If you think that tattooing one’s eyeballs is a shocking procedure, here’s putting forward a list of just as insane work, done by those who find pleasure in pain.

Before we get into eyeball tattooing, we first take look into what corneal tattooing is all about, which was the first form of eye tattooing. Corneal tattooing is a very old procedure, first tried out by Galen, in the year 169 AD to help coat the eye cornea, for those suffering from leucomata. It’s been used for centuries as a technique to coat over the discoloration that takes place due to this disease.

Now that we have options like contact lens and keratoplasty, people who suffer from discoloration of the eye cornea don’t have to resort to such painful means to conceal it. The injecting of color pigment into the cornea is very similar to the procedure of putting colored dye into one’s sclera.

If not performed by a professional, there can be severe repercussions and complications like hemorrhage, infection and perforation. It is still experimental, and isn’t attempted by the faint hearted, or those who are squeamish about going “under the needle”.

There are two chemicals involved when a corneal tattoo is done, one being a precipitated pigment that contains hydrazine hydrate, platinum black/chloride and the second being, colored pigments like Chinese ink, organic dyes, Indian ink, candle soot and others. The procedure for this includes a 3 edged spatula needle that inflicts several punctures into the corneal stroma of the eyeball, covering it in ink in progressive succession. The complications that one invites are:

How to Get an Eye Tattoo Done

There have been success stories of people getting through an ordeal of sclera tattooing. On the documentary show ‘Lockup‘, two prisoners boldly came forward to try out a daring experiment, that had people shocked and well, disturbed. The inmates involved were Paul Inman, and David Boltjes, who got their scleras tattooed, the former getting his done in blue, and the latter in crimson red.

They wanted to experiment with the idea of tattooing their eyeballs, and came out flaunting their new set of eyes. They haven’t revealed how they got it done, but one suggestion was that a hypodermic needle could be used. It doesn’t make the road ahead one that will not be exposed to the possibility of infection or an allergic reaction, since this was not done in a sterile environment, and yes, it was unfathomably painful.

People are suggesting that the sclera be tattooed in the same fashion as that of the cornea, but chances are, there could be some adverse reactions from the puncture wounds and pigments. A syringe that carefully injects ink into the whites of one’s eyes, is a method popularly used today, although of course it is still a matter of chance when you get down to a session of this.

'Oni' are demons from Japanese folklore. It is a very popular image in Japanese tattoo art … END_OF_DOCUMENT_TOKEN_TO_BE_REPLACED

For a girl, her father is the most perfect man in the world. For a man, his daughter is … END_OF_DOCUMENT_TOKEN_TO_BE_REPLACED

The all-seeing eye is an esoteric symbol of much speculation for centuries, and like … END_OF_DOCUMENT_TOKEN_TO_BE_REPLACED