Just imagine a dagger tattoo on your forearm. The thought sure is beguiling! This article will give an insight on this body art, its meaning, and some ideas as well. 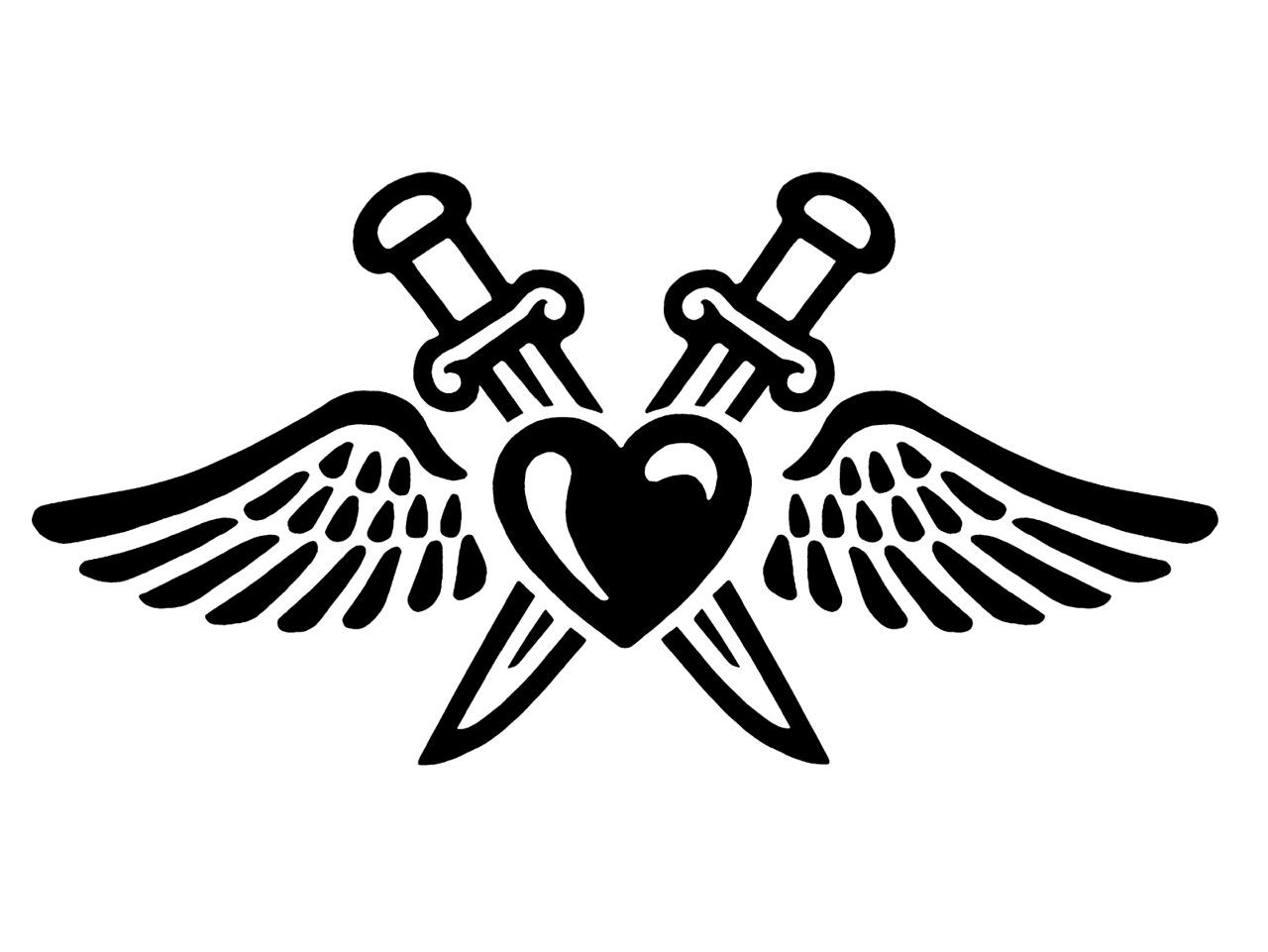 Just imagine a dagger tattoo on your forearm. The thought sure is beguiling! This article will give an insight on this body art, its meaning, and some ideas as well.

“Your body is a temple, but how long can you live in the same house before you redecorate?” ― Anonymous.

Since ages body art has been a symbol of art, status, religion, bravery, devotion, and culture for centuries. Every piece of body art has a meaningful story or a myth behind it. In some cultures, tattoos are believed to ward off evil spirits. People also get inked to identify themselves with a certain ethnic groups. But, today, it is more of a commercial business flourishing due to the oomph factor merged with the art.

Dagger tattoos are quite exquisite and bold, with a deep inner meaning attached to them. They emit strong vibes of aggression and fierceness. The word dagger itself expels a feeling of danger. However, this sign associates more closely with the word sacrifice. In earlier days, the imperial lot used this as a symbol of status and honor.

There are various interpretations for the dagger tattoo depending on the religion and culture. In the Middle East, it is associated with animal sacrifice and illustrates killing and spilling of blood. In some places, this design bears a caduceus conjoined by a pair of serpents and at times supported by wings on top. In mythology, it is closely associated with the Roman god Mercury. According to Greeks, a this design symbolizes peace; while in Buddhist culture, a phurba containing a knife with a three-sided blade is a symbol of stability. Each blade represents the human characteristics of attachment, ignorance, and fear. This tattoo is believed to ward off negative vibes. Similarly, in China, a dagger passing through a cherry illustrates contrariety between life and death.

Most of these designs depict a blade piercing a heart, skull, a fruit, or a flower. Dagger through heart design leaves a very strong impression of betrayal, though sometimes it is also closely related with sacred heart in religious context. Likewise, dagger through a rose symbolizes the harsh reality of life that, and that it is never really a bed of roses. However, in some countries, this symbol implies renewal of life.

In south east Asia, dagger through skull is a popular design that represents danger and impending destruction, and is often put on as a talisman for protection from evil. American soldiers used to put the tattoo of a dagger through human head to indicate war and destruction. This was most popular post the events of Pearl Harbor attack.

In European countries, swallow designs were also very popular. This usually had a dagger passing through a swallow or surrounded by them. This design is quite popular among sailors and is adorned even today in some naval commands. Swallow tattoos are treated as symbols of loyalty, wealth, and safe return from the sea.

Dagger tattoos come in various forms that are a result of the indigenous ideas by tattoo artists. In some cases, even Sun is used as a piercing symbol to create a feeling of power. Nowadays, a dagger with caduceus is often entwined by one serpent instead of two and surrounded by flames.

In some, they are appended by a scorpion’s tail to add a crude aggression factor to the design. Designs with a serpent head or a skull add a demonic punch to the emblem and are very common among teens. Military personnel get this tattoo done as a symbol of toughness and victory.

The above ideas are to add a cosmetic appeal to the otherwise serious meaning of these designs. Dagger tattoos are very charismatic and bound to attract a lot of attention. It is always necessary to follow a proper care regimen so that your body art stays attractive for a very long time.

'Oni' are demons from Japanese folklore. It is a very popular image in Japanese tattoo art … END_OF_DOCUMENT_TOKEN_TO_BE_REPLACED

For a girl, her father is the most perfect man in the world. For a man, his daughter is … END_OF_DOCUMENT_TOKEN_TO_BE_REPLACED

The all-seeing eye is an esoteric symbol of much speculation for centuries, and like … END_OF_DOCUMENT_TOKEN_TO_BE_REPLACED