Wolf tattoos are prevalent among the Native Americans, but gradually it has managed to turn quite a few heads and can be seen all across the globe. In this ThoughtfulTattoos post, we will discuss the meanings behind different types of designs people choose to get these days. 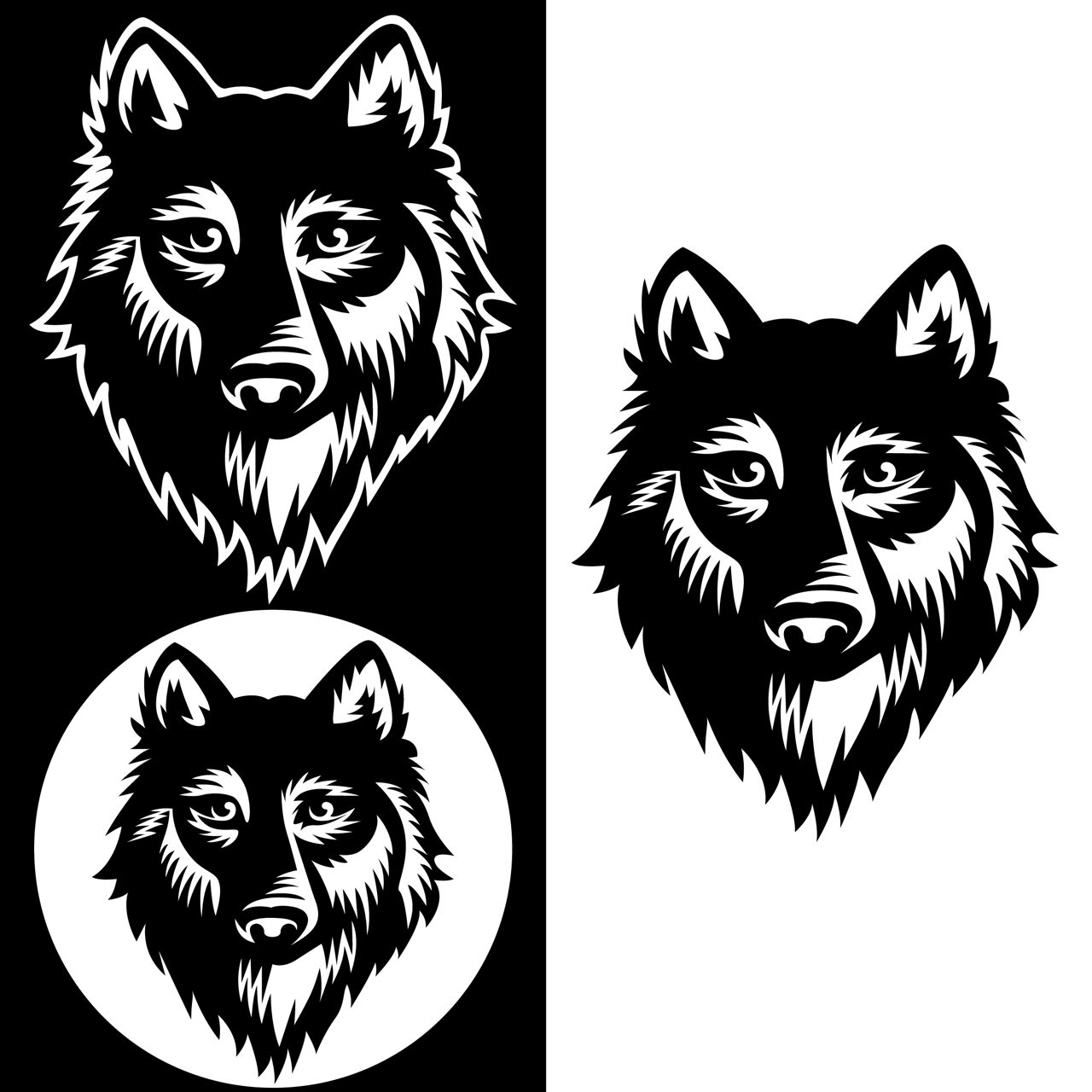 Wolf tattoos are prevalent among the Native Americans, but gradually it has managed to turn quite a few heads and can be seen all across the globe. In this ThoughtfulTattoos post, we will discuss the meanings behind different types of designs people choose to get these days.

“To look into the eyes of a wolf is to see your own soul – hope you like what you see, a fierce green fire dying in her eyes. I realized then, and have known ever since, that there was something new to me in those eyes – something known only to her and to the mountain.”
― Aldo Leopold 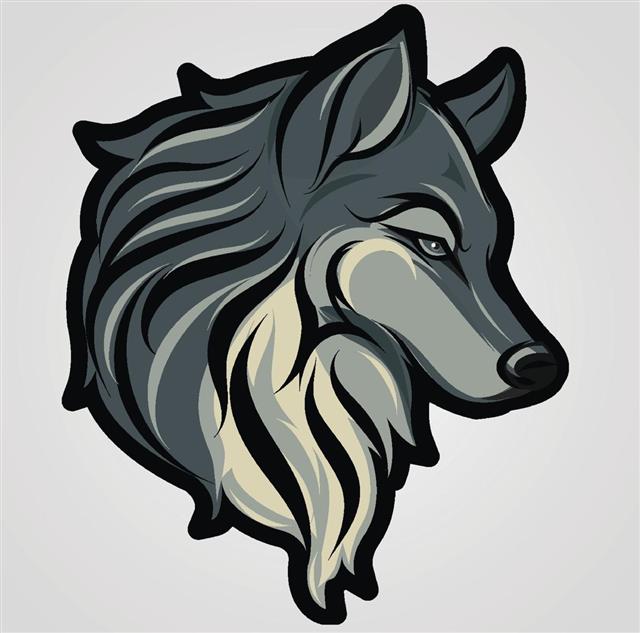 Wolves are ravenous predators known for their incisive hunting prowess and morbid howls. They have managed to pull through since the Ice Age, and have frequently been included in various folklore and cultures. In many cultures, the wolf symbolizes ferocity, shrewdness, dark mysteries, and evil. However, in some sources, it is highly revered and represents devotion, masculinity, valiance, and triumph.

It has various references in the Norse mythology. Fenrir or the ‘fame-wolf’, a Norse mythological character, was acknowledged as artistic depictions in the Poetic Edda and Prose Edda in the 13th century, and was the father of wolves Skoll and Hati. He was considered to have brought down the abode of Viking God, Asgard, and caused an apocalypse by swallowing the sun. Also, J. R. R. Tolkien mentions white wolves who used to plague the Shire. Come present day, people are still paying homage to this magnificent beast by inking them as symbols of strength and perseverance. 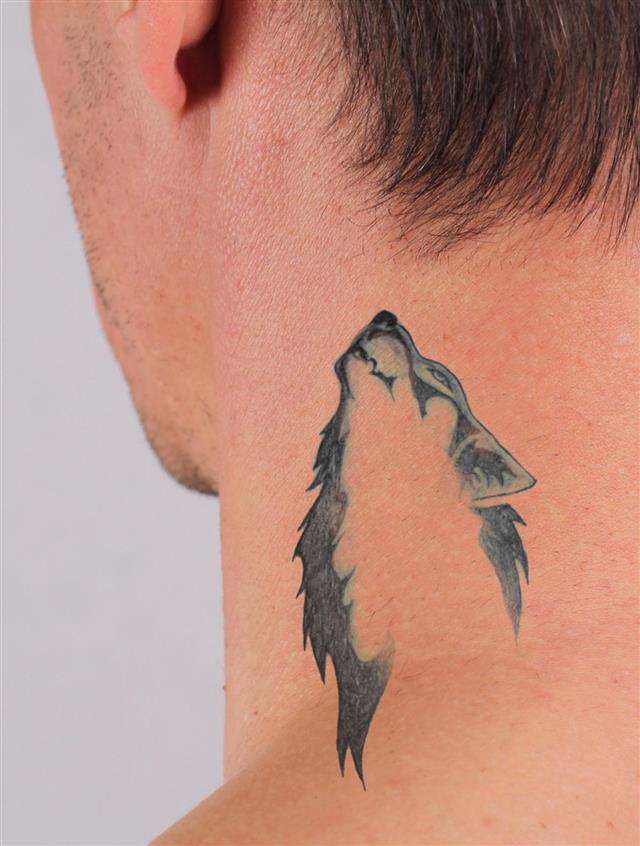 Wolves, given their critical repute in the Native American culture, found an auspicious place as body art. The meaning in their culture used to range from spirituality to downright masculinity. They were considered to be the shamans or the harbingers of future events. They were greatly revered as epitomes of loyalty and success. Their nature of confronting enemies in unity (known as pack) signifies their discipline and loyalty.

It is also believed that Remus and Romulus, the founders of the ancient city of Rome, were brought up by a she-wolf. This signifies its compassion and warmth.

Now that we have understood what the tattoo means, we can go slightly deeper to figure out how a particular design can bring unique significance.

This is by far the most popular among all tattoo designs. It depicts a howling wolf silhouetted against a murky lunar background. It resembles death, and mysteries lurking the depth of darkness.

This tattoo resembles a wolf’s face peering through its paws. It portrays a darker theme of resilience and composure.

A wolf’s skull sharing a striking resemblance with a demon which lends a ghoulish appeal. Another interesting tattoo which could be sported by people interested in darker themes.

This requires a lot of precision and detailed finishing and could be suitably sported on the arms or shoulders. It vividly portrays the face of a snarling wolf which give a fair idea of its ferocity and the inherent predatory instincts.

This tattoo depicts a rabid wolf pouncing from an extensive scar which looks extremely good if done by a professional. Addition of red, gory edges to the scar lends to the collateral damage! This tattoo signifies the consistent and headstrong traits in wolves and consequently, the one sporting it.

Tribal designs are offbeat tattoos with bold geometric designs; nevertheless it doesn’t lose its lupine essence. These kinds of tattoos exhibit an abstract facet with striking patterns and various anatomy of a wolf, preferably the head. These tattoos have an enigmatic charm which depict various ideas, essentially abstract and obscure themes.

This is the most extensive form among all the tattoos. It requires a lot of time, skill, and patience, because it covers a generous area at the back. It could consist of a complete wolf or could have the body of a human and a wolf’s head. Looks absolutely lethal if done with utmost perfection. But one should be ready to face the severe anguish while inking the complete tattoo. But its worth it! One could sense the boldness and valor from these tattoos. 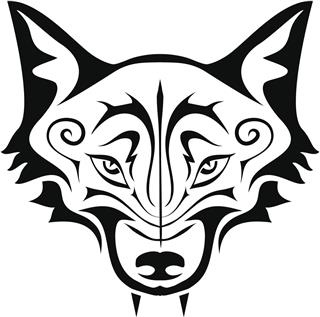 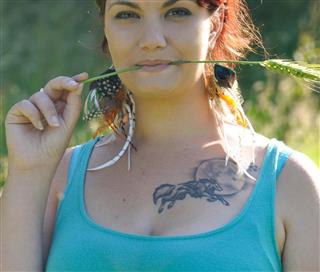 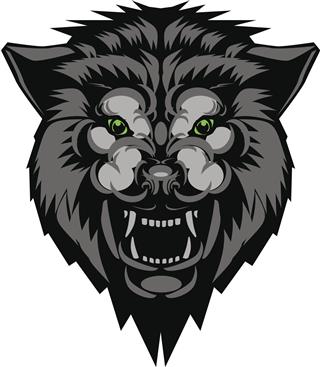 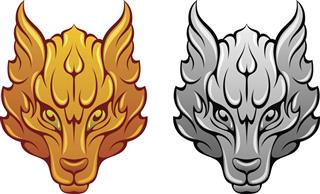 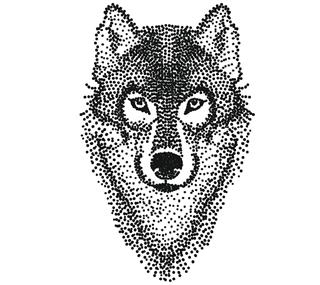 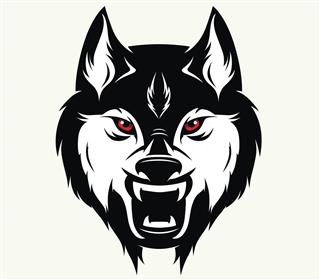 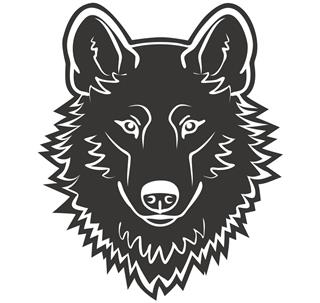 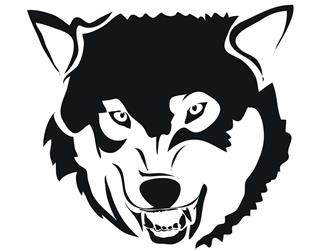 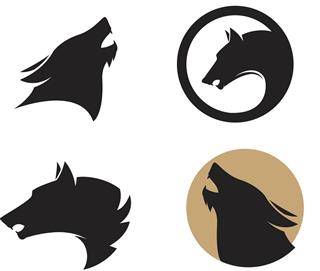 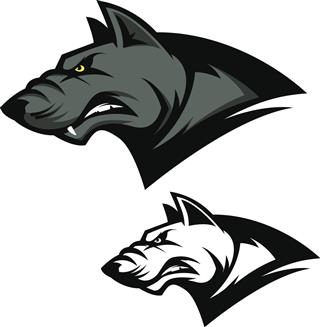 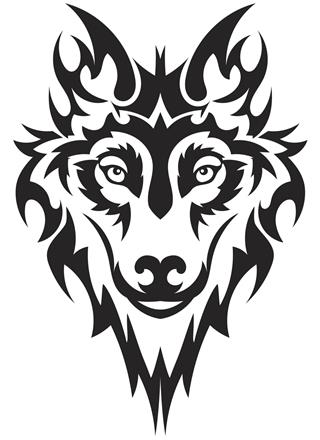 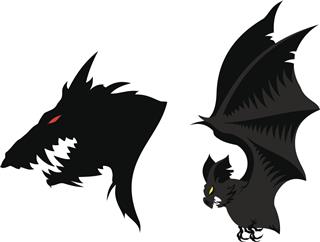 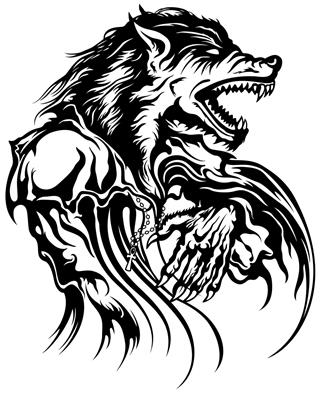 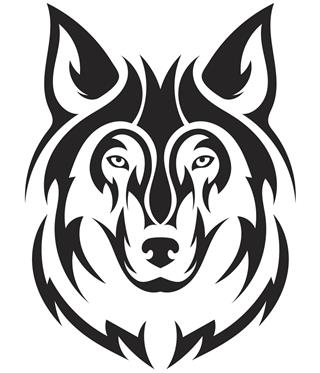