Celtic love knot tattoo designs are very artistic, and extremely meaningful at the same time. Keeping the symbolism about these tattoos in mind, their immense popularity among tattoo lovers is no surprise. Since, the knots are pretty complicated to draw, there is plenty of scope for tattoo artists to be creative and display their talent. So, those who want to sport eternal love, get a Celtic love knot tattoo. Don't forget to take good care of it! Enjoy and keep loving!

Celtic love knot tattoo designs are very artistic, and extremely meaningful at the same time. Keeping the symbolism about these tattoos in mind, their immense popularity among tattoo lovers is no surprise. Since, the knots are pretty complicated to draw, there is plenty of scope for tattoo artists to be creative and display their talent. So, those who want to sport eternal love, get a Celtic love knot tattoo. Don’t forget to take good care of it! Enjoy and keep loving! 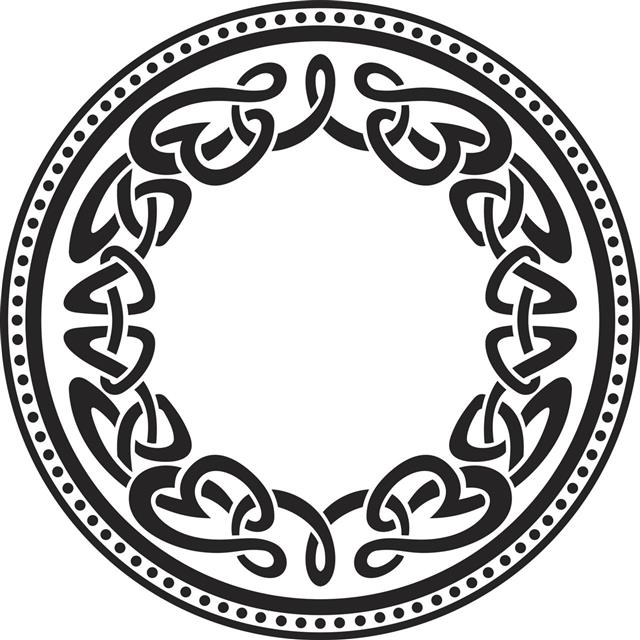 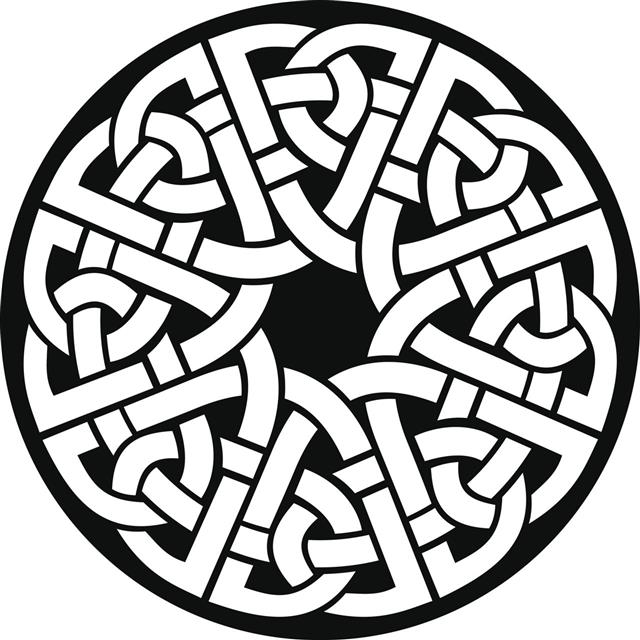 A tattoo not only beautifies a person, but also makes him/her more unique as compared to everyone else. There are many tattoos and body art designs available, but not many are as popular as the Celtic design tattoos.

The Celts immensely trusted the concept of the immortality of the soul. According to their beliefs, death was merely an interval in the cycle of life. These thoughts of the Celtic people are clearly visible in their art and culture. Celtic tattoo designs represent their deep and thorough knowledge of geometry and math.

Many Celtic symbols are included in the regularly used tattoo designs, and are hugely popular among the ‘cool’ generations. Even so, it is possible that people are completely unaware about the meanings of Celtic tattoos. Since talking about all the symbols and their meanings would take an entire lifetime, and probably even more time than that, let us concentrate on one of the most beautiful aspect of the Celtic designs, the famous Celtic knot work.

There are many interpretations about the meanings of different Celtic knots. The primary reason for this is that people get these tattoos according to their own interpretations, or based on hearsay. Celtic endless love knots, as they are popularly known, exemplify the union of two immortal souls for eternity.

These knot patterns represent the culture’s beliefs perfectly as they are endless, which means that they have no ‘end’ and no ‘beginning’. They were, and continue to be very popular for the timeless Celtic jewelry that is designed for weddings and engagements.

Today, Celtic love knot tattoo designs also include several animals interlacing within them, something that was once prohibited in the traditional Celtic culture. Many designs are popular today, with each underlined with a different meaning.

Being subtly beautiful, these love knot designs have a universal appeal despite many people not knowing their symbolism. Even so, it can be safely assumed that they will always be popular among tattoo enthusiasts, keeping the Celtic culture alive between themselves.

Due to their significance, these designs are considered to be among the most popular Celtic tattoo designs today. They represent the unity of two souls, thus making them all the more romantic and meaningful. People have their own unique ways of sporting these designs. Some even engrave the name of their lover above or below the Celtic knot.

This is also called Celtic oval love knot and is one of the most ancient designs used in the Celtic culture. It represents eternal unity between two souls.

This tattoo design is three sided, and it represents the three basic elements of earth, fire, and water like the previously mentioned design. Additionally, their continuous line represents strength and unity, along with fullness of the spirit.

This knot tattoo pattern is inspired from the ancient documented work of Ireland, the Book of Kells. It means continuity of life and eternity. This is considered to be one of the most popular Celtic tattoo ideas for men.

This design pattern is interpreted as a symbol of good will, luck, and fortune. Its four interlocking circles represent each of the four seasons, and the double lines in the design represent friendship and love.

'Oni' are demons from Japanese folklore. It is a very popular image in Japanese tattoo art … END_OF_DOCUMENT_TOKEN_TO_BE_REPLACED

For a girl, her father is the most perfect man in the world. For a man, his daughter is … END_OF_DOCUMENT_TOKEN_TO_BE_REPLACED

The all-seeing eye is an esoteric symbol of much speculation for centuries, and like … END_OF_DOCUMENT_TOKEN_TO_BE_REPLACED