Aztec tattoos have become quite a rage, especially in the United States and Mexico. The designs vary from illustrating depictions of the Sun and Moon, animals and birds, priestesses and Gods, to warrior depictions, etc. This article briefs you about the history of the Aztec civilization and lists the various designs and meanings of these tattoos. 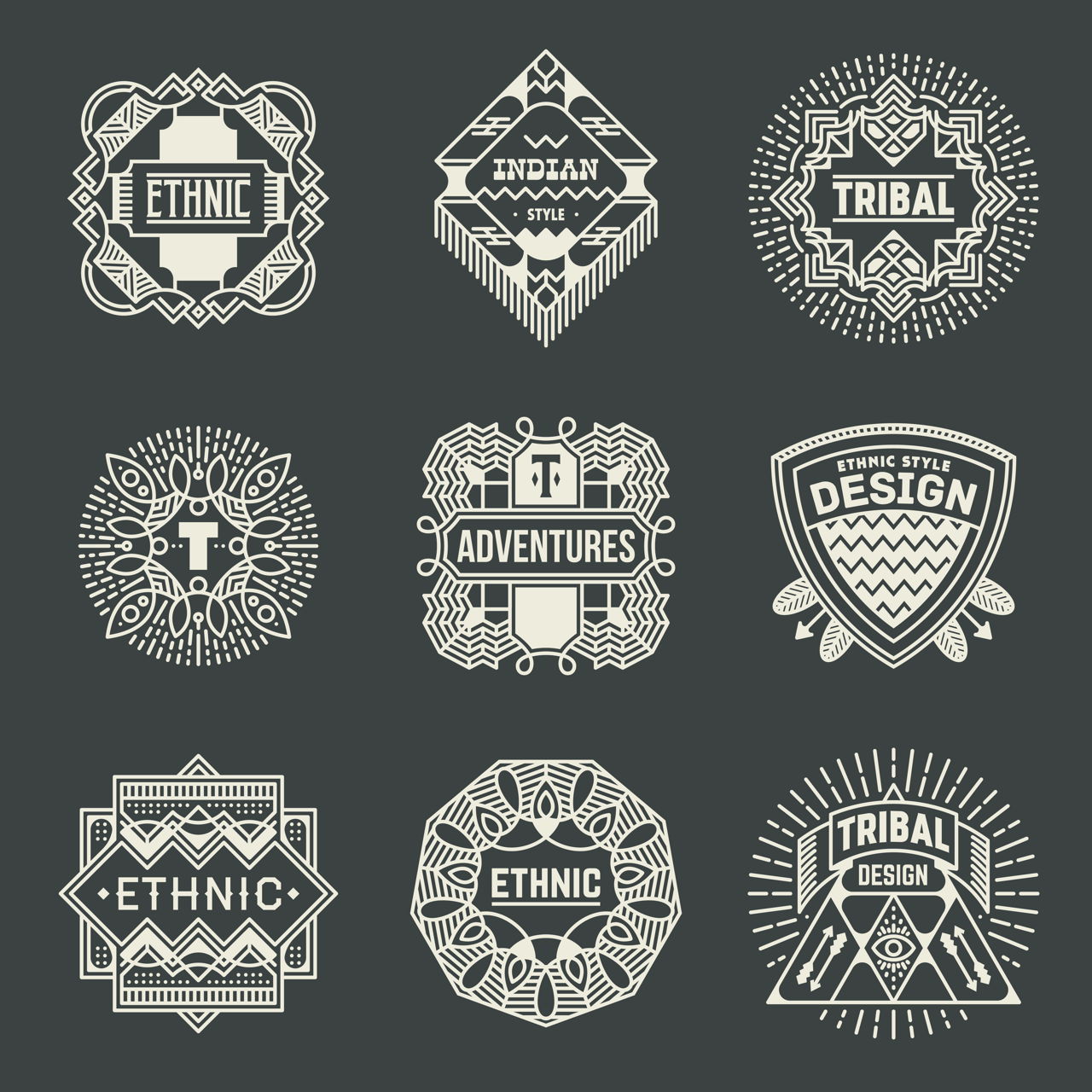 Aztec tattoos have become quite a rage, especially in the United States and Mexico. The designs vary from illustrating depictions of the Sun and Moon, animals and birds, priestesses and Gods, to warrior depictions, etc. This article briefs you about the history of the Aztec civilization and lists the various designs and meanings of these tattoos.

The wrist, chest, and stomach were the most popular body parts for tattooing in Aztec culture because they represented the seats of power. ‘Nahuatl’ was the language employed for this tattoo art.

Most tribal tattoos have religious meanings attached to them. These religious faiths define the Aztec body art patterns as well. Aztec motifs depict the rites of passage, although in modern-day society, these do not exist. However, the beautiful Aztec designs exist even today.

Aztecs are one of the most advanced ancient civilizations. They thrived in the areas covered by present-day New Mexico, Nevada, Arizona, and Colorado. These people later migrated to what is now known as the central Mexican region. They were considered to be the most superior, prosperous, and thriving of all the other native American civilizations. They built sophisticated cities and were also culturally developed.

Designs and Their Associated Meaning

In the Aztec culture, tribal tattoos were made to differentiate them from the members of other tribes. Just like other tribes, they would confer tattoos on warriors and brave men of their tribe to laud their special achievements. They were also used to depict a warrior’s hierarchy and rank. Although the civilization was wiped out by the Spaniards, there are still a lot of people who wish to show their allegiance to this ancient culture. They do this by sporting depictions, tattoos, and body art that characterize this civilization, as a majority of these tattoos have deep meanings. The meanings either have a religious blend to them or they stand for a personal belief. This art is placed at strategic locations on the body with a specific purpose.

One of the most prominent features of these designs is that they are intricate, colorful, bold, and have various geometric shapes like pyramids, etc. Often, people are deceived by the simplicity of this art. To get the right look, it is important that the artist is a master at his craft, as the smallest of mistakes can destroy the entire look. You can choose to have symbols of the Aztec language for your body art, but there are very few people who are able to decipher the symbols correctly. At the same time, they aren’t translated accurately enough. Most of the artists ink only those symbols that they understand completely.

A lot of people get the sun inked on themselves. The Sun represents a guardian who guards the heaven; it is also responsible for regeneration and renewal. People who believe in life after death also opt for this symbol of the Sun. These patterns were also made in the honor of the Aztec Sun God “Huitzilopochtli”.

Some people also get a warrior inked, as these people believe that they are like warriors in whatever they do, and that they would do whatever it takes to win and never give up. It is said that the ancient warriors did everything that they could for their people, and this is where people draw their inspiration from. Tattoos of the warrior god “Tezcatlipoca” are also famous. He is usually drawn with a fierce-looking face and his tongue sticking out.

Calendars and eagles are also prominent designs in this body art. The calendar is often filled with images that represent the Sun with various facial expressions. An eagle is often placed on a warrior. It represents courage, power, and strength.

The feathered serpent god “Quetzalcoatl” is also a favorite as it represents creativity, fertility, and weather; he was also the most powerful of all the Aztec gods.

A crocodile, more of a monster that resembles a crocodile, is also seen depicted in the tattoo designs. It is famous because of its fearsome nature.

When you choose your design, it is important that you get one that will suit your personality. At the same time, the meaning that it depicts is of extreme importance. Do a thorough research. You will find a lot of free patterns on the Internet. However, it is suggested that you get a unique design as most people looking for free ones on the Internet will end up with similar patterns. You should also discuss with your tattoo artist before you finalize the design. If you are not sure, one way to test waters is to get a temporary tattoo made first, and if you are comfortable with the end product, you can get a permanent one made.

'Oni' are demons from Japanese folklore. It is a very popular image in Japanese tattoo art … END_OF_DOCUMENT_TOKEN_TO_BE_REPLACED

For a girl, her father is the most perfect man in the world. For a man, his daughter is … END_OF_DOCUMENT_TOKEN_TO_BE_REPLACED

The all-seeing eye is an esoteric symbol of much speculation for centuries, and like … END_OF_DOCUMENT_TOKEN_TO_BE_REPLACED