Colored body tattoos are a passé. The future of tattoos is here... glow-in-the-dark tattoos are a new rage in the tattoo industry. Find out everything about this popular body art. 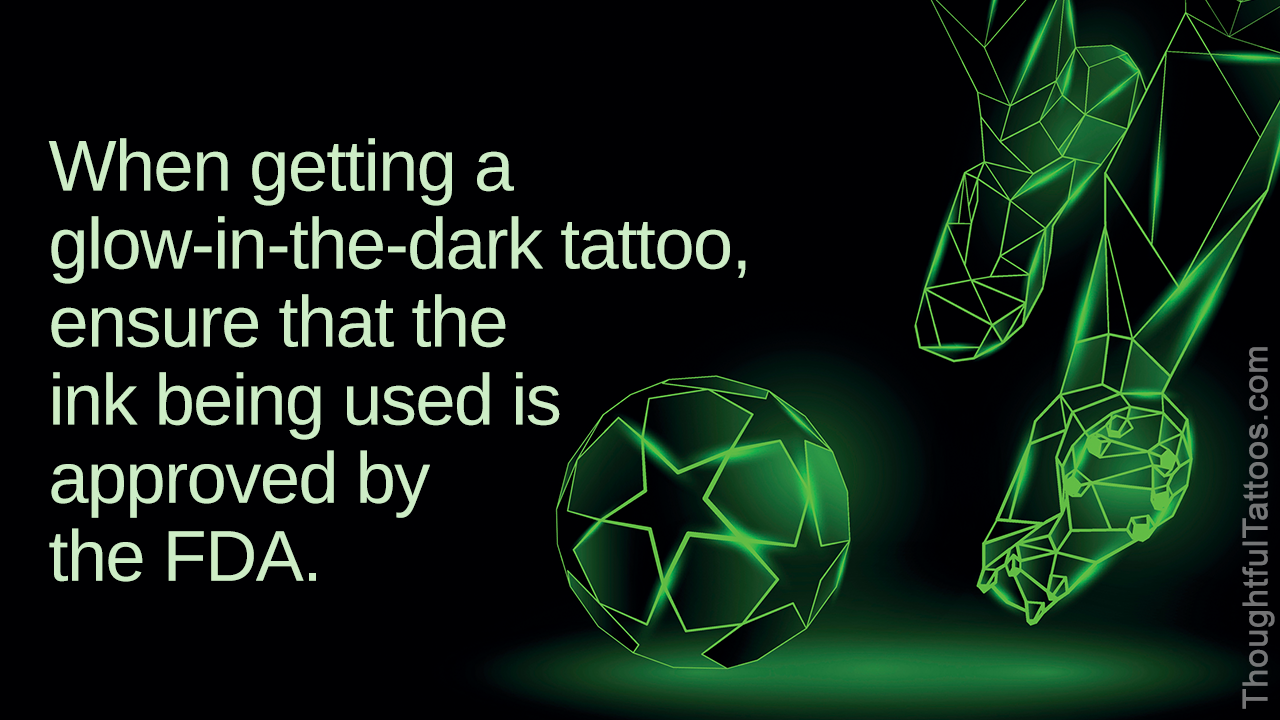 Colored body tattoos are a passé. The future of tattoos is here… glow-in-the-dark tattoos are a new rage in the tattoo industry. Find out everything about this popular body art.

We all remember going to a party at a nightclub with our glow jewelry and how much fun it used to be. Then came the vogue of body art that had all kinds of tattoos and body piercings, which made all the party hoppers crazy. Ever since then, getting a permanent tattoo is on the bucket list of an absolute majority, and what fun it would be to get one that glows in the dark! Glow-in-the-dark tattoos are the new fad in the tattoo world. They are also called UV tattoos or black light tattoos and are very popular with the rave culture. There is a lot of confusion among people regarding these tattoos. Basically, there are two major types:

These type of tattoos are a rage today not only because they’re etched with a different type of ink but also because they are widely available in temporary inks which can be washed off later. Having said this, you should do a thorough research before getting yourself inked since, although rare, there may be certain side-effects associated with the solutions that are used.

Glow-in-the-dark tattoos that do not require a light source means those which once tattooed, would appear in the dark without any source of light. The ink used for these tattoos are mixed with chemicals like phosphor and EverGlow, which are known carcinogens. To make phosphors look brighter in the dark, sometimes radioactive chemicals are also added in the ink.

The tattoos that fall in this category are popularly known as UV tattoos or black light tattoos. Fluorescent ink is added to the colorless tattoo ink and the fluorescent pigment is what makes the tattoo glow under black light. These inks do not contain phosphor or EverGlow. These tattoos will not glow in dark, as they need black light or purple UV light to glow. There are 17 colors available in this UV-light tattoo ink and are completely safe to use. These colors are basically different shades of colors like blue, violet, magenta, red, orange, yellow, green, and white. All these are visible in normal light, but the 18th color which is UV Titanium White is usually not visible on a light skin complexion during normal light.

The base color of the ink used in black light tattoos mixes with your skin tone, once the tattoo is healed, making it virtually invisible during daytime. But, if the 17 colors are used, they will be visible in normal daylight and will reflect fluorescent light, when under a black light. If the 18th color, which is titanium white, is used on a light skin tone, the tattoo will be invisible during daytime, but it will glow when a source of black light is provided to it. UV light tattoos also help you to play a double role! If you are into a career that does not appreciate body art much, you can still go to work everyday, with a virtually invisible tattoo and when you’re in a nightclub on a weekend, you can flaunt the party animal inside you in the black light!

Are these Tattoos Safe?

Safety of getting a tattoo depends on several issues like the needle used, the ink used, the tattoo artist, etc., which you need to look after before getting a permanent tattoo done. As far as safety is concerned, it is still debatable and there is great deal of argument regarding it. These tattoos have been around since a decade now. Some people who have tried them, have been heard complaining about severe skin irritations and even dermatitis.

Over the years, continuous studies by tattoo artists worldwide, have proved that UV light tattoos which require a black light to glow are safe to use on human cells. You should not get confused between the two types of tattoos – the ones which do not require light are harmful as they contain EverGlow and phosphors which are carcinogens and the ones (UV-light tattoos) which do require black lights are safe to get one only if the ink used is approved by FDA.

Whatever be the arguments against the tattoos, I know the dos and the don’ts and I believe, I’ve been able to convey them to you, in the best possible way. I’m definitely game for a UV-light tattoo! Are you? 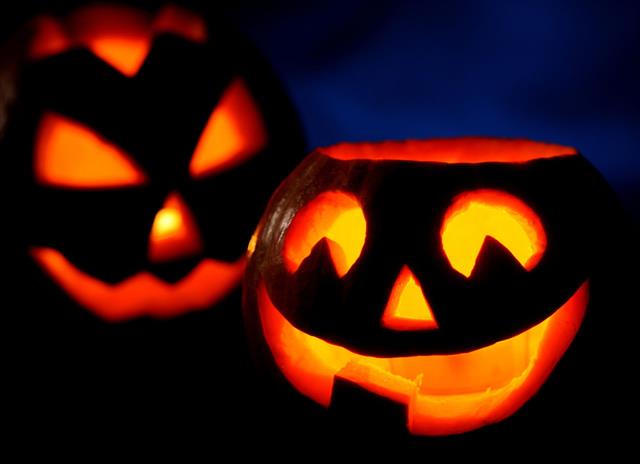 'Oni' are demons from Japanese folklore. It is a very popular image in Japanese tattoo art … END_OF_DOCUMENT_TOKEN_TO_BE_REPLACED

For a girl, her father is the most perfect man in the world. For a man, his daughter is … END_OF_DOCUMENT_TOKEN_TO_BE_REPLACED

The all-seeing eye is an esoteric symbol of much speculation for centuries, and like … END_OF_DOCUMENT_TOKEN_TO_BE_REPLACED