The popularity of wearing gangsta tattoos is growing, especially in teenagers and youngsters. Look here to get inspiration on some terrific gangsta tattoo designs. 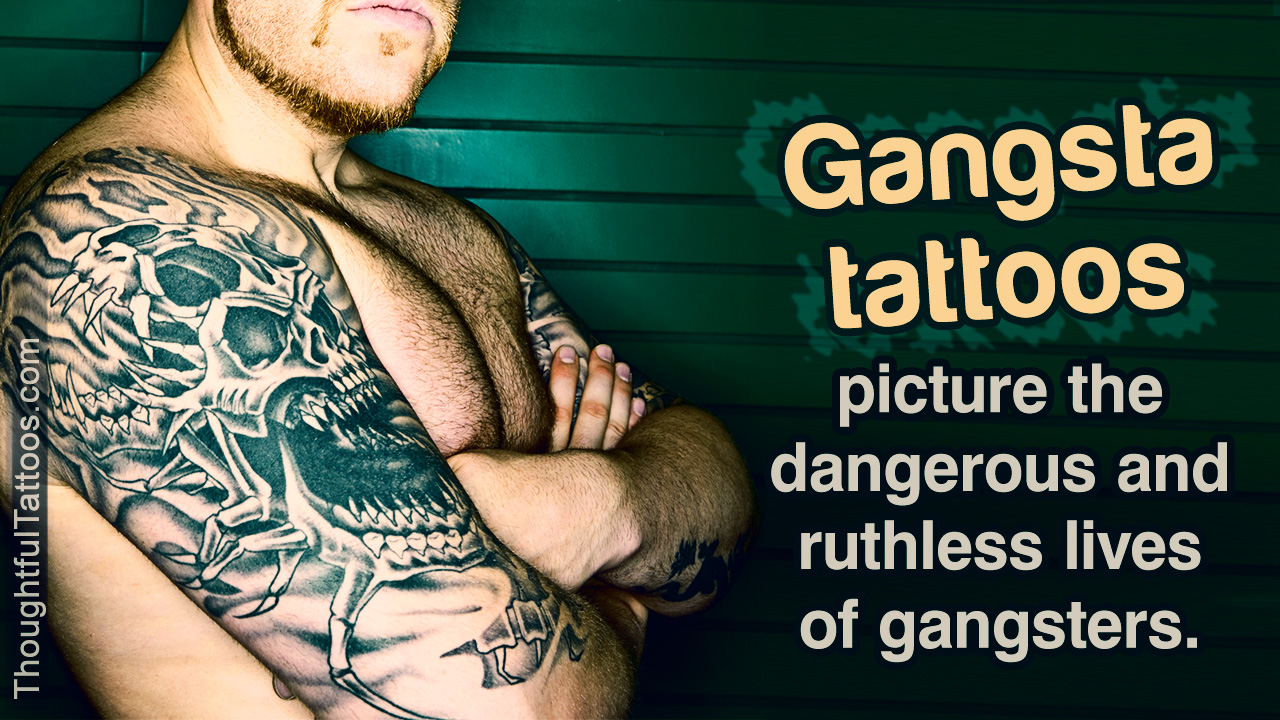 The popularity of wearing gangsta tattoos is growing, especially in teenagers and youngsters. Look here to get inspiration on some terrific gangsta tattoo designs.

Earlier, gangsta tattoos were only worn by prisoners or gang members of a community to identify themselves as belonging to a particular group. But nowadays, gangsta tattoo designs are being worn by the younger generation and teenagers. Such tattoos are being flaunted by both boys as well as girls. These tattoos are popular for giving the person a tough appearance and personality. Enthusiasts and personalities from the hip hop culture are generally seen sporting these tattoos.

There are many areas on the body where these tattoos can be shown off. Generally, gangsters prefer to wear these tattoos all over their bodies. However, you can wear them on your back, chest, behind the neck, arms, shoulders, forearms, face, or even fingers. Since their main intention is to provide a rugged look, you can wear these on any part of your body. A majority of people prefer to wear gangsta tattoos on their shoulder and arm, as it is a prominent place to show off art, when putting on a sleeveless jacket.

Typically, there are three types of gangsta tattoo designs―tribal, skull, and lettering. Tribal tattoo designs can be blended together with other designs to make a gangsta tattoo. Skull and crossbone tattoos naturally depict death or rudeness, which is mostly related to gangstas. So, you will find many gang members wearing skull tattoos.

A good tattoo can be a name, made into a tattoo with a harsh pattern. The name can be anything such as your favorite gang name, your loved one, your personality or quality, your gangsta name, etc. You can even get a tattoo with the face of your favorite gangsta or mafia. Gun and ammunition tattoos are other suitable one’s for gangstas, as they have a living with guns, knives, ammunition, bullets, and other dangerous items; these tattoos show the background of their lives. 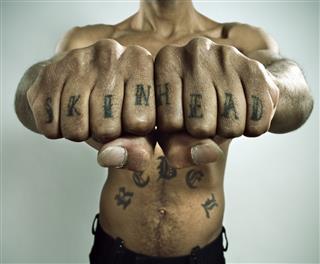 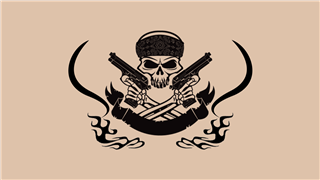 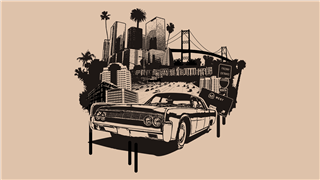 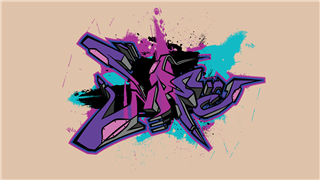 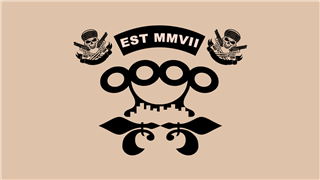 You can infuse other elements to your gangster design to make it more intricate and meaningful. Here are some ideas for the same.

✦ Snake tattoos are one’s which portray the dangerous street lifestyle of gang members. Variations of snake tattoos can be worn throughout the back or on the sleeve.
✦ For the fighting spirit of gangstas, a tiger or lion tattoo design is also appropriate. You can even combine these tattoos with tribal designs and patterns to make them more intricate.
✦ A grim reaper tattoo is a symbol of death, and shows the horrific side of the individual.
✦ Angel tattoo designs can also become a part of gangsta tattoos. An angel tattoo can show that the person does have a soft side behind his gangsta-like personality and attitude.
✦ Teardrop tattoos below the eyes are a symbol of repentance of the person who has killed people. The number of tear drops below the eyes show how many people the person has murdered.
✦ Another good design is cross tattoos, which just make a statement of style or repentance from turning away from crime.

You have a wide range of choices, when it comes to selecting gangsta tattoos. As you can see that these tattoos relate to the rough and tough lifestyle of criminals and gang members, you can make your own tattoos accordingly, similar to the street lifestyle.

'Oni' are demons from Japanese folklore. It is a very popular image in Japanese tattoo art … END_OF_DOCUMENT_TOKEN_TO_BE_REPLACED

For a girl, her father is the most perfect man in the world. For a man, his daughter is … END_OF_DOCUMENT_TOKEN_TO_BE_REPLACED

The all-seeing eye is an esoteric symbol of much speculation for centuries, and like … END_OF_DOCUMENT_TOKEN_TO_BE_REPLACED