Polynesian tattoo designs have become a rage among people all over the world. However, not many know about the history and the cultural significance of these designs. This article will give you detailed information on tattoos from Polynesia, and also the meanings that they depict. 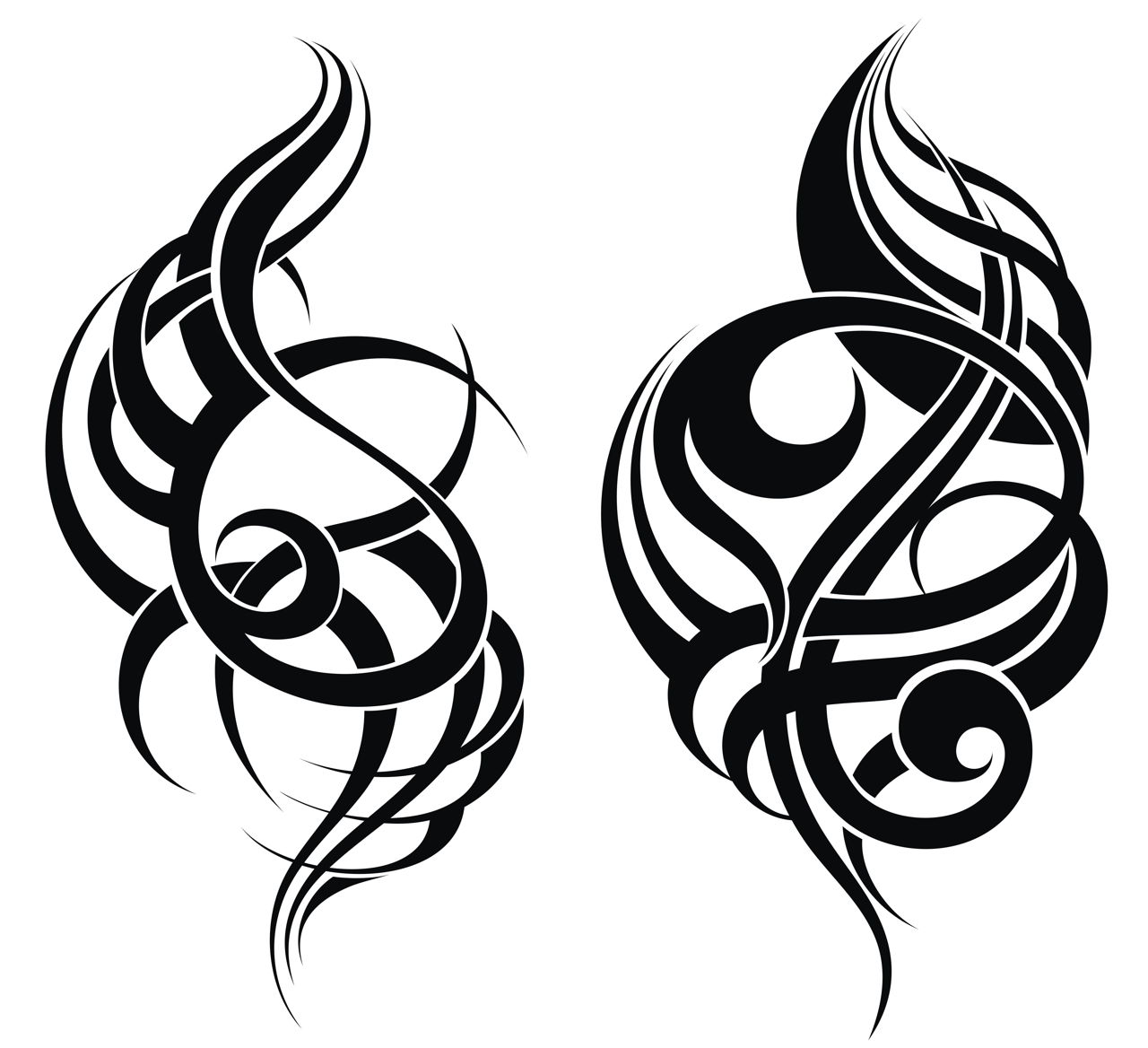 Polynesian tattoo designs have become a rage among people all over the world. However, not many know about the history and the cultural significance of these designs. This article will give you detailed information on tattoos from Polynesia, and also the meanings that they depict.

Tattooing has been an integral part of the Polynesian culture since thousands of years. Polynesia, which is situated on the Pacific Ocean, has more than a thousand islands. Though tattooing is a common practice among all the Polynesian islands, each island has distinct designs and patterns. However, before we go into details, it is very important to know about the history of these tattoos.

In Polynesia, there is a mythological tale associated with tattoos. It is believed that the God of Creation, Ta’aroa, had two sons who taught this art, including designs, meanings and the technical aspects of the tattoos to the humans. In the earlier days, tattooing was considered to be a sacred art, and lots of rituals were attached to it which had to be followed while a person was getting tattooed.

The word ‘tattoo’ is derived from the Samoan (a Polynesian island) word, which means ‘mark’ or ‘strike twice’. This word represents the ancient method of tattooing which is very different from what is done today. The equipment used were turtle shell, bird bone, bamboo, etc., with which cuts were made into the body and the tattoo inks were put into these cuts. The process of making tattoos on the body were considered very important and was accompanied by songs, music, etc. This painful tattoo scar took a lot of time to get healed, but was essential because it symbolized courage and power. It was also believed that tattoos made a person sexually more attractive.

Each tattoo design in a person’s body represents a rank and status in the society, personal achievement or a particular stage in his/her life. The process of tattooing started when a child turned twelve years old, and was done to mark his transition from childhood to adulthood. Later more tattoos were added to the body as the person progresses in life. Tattoos also symbolized social status and prestige of an individual, and the person who had the maximum number of tattoos in the body was looked up with respect and admiration, whereas those who had no tattoos on their bodies were looked down upon. In case of women, tattooing was restricted to the arms, lips, hands, chin and arms.

Hawaiian tattoos not only denote personal identification and self protection, but were also worn as an ornament. These Polynesian tribal tattoos are made in black ink, and are said to be the largest amongst all the Polynesian designs. The most common Hawaiian designs that people prefer include sea turtle, arrows, lizards, tropical flowers and dolphins. However, the most popular among them is the flower tattoos, particularly the hibiscus and the orchid. Usually, flower designs are considered to be feminine, however, these Hawaiian flower designs are popular with men too. While hibiscus is the national flower of Polynesia, orchid is a rare flower that denotes rare beauty.

As each design held a special symbolism for the wearer about the culture they belonged to, the tattoos have deep meanings attached to them.

The Gecko is a type of lizard which were considered to have supernatural powers by the Polynesian people. The Gecko was feared by the people of Polynesia.

The ancient people of Polynesia considered sharks sacred as well as powerful animals. Hence, shark tattoos were considered to be a protective cover from an individual’s enemies. Apart from sharks, even shark’s teeth is a tattoo design that denotes protection.

In Polynesian culture, shells were used as currency, and so a tattoo made of shells denotes wealth.

Tiki tattoos come from tiki art which consist of carvings and statues of a human figure called ‘Tiki’. Tiki is believed to be the first human, and also a mythical ancestor of humans. The most prominent feature of Tiki is closed eyes, because he has a powerful sense of smell due to which he is able to sense any kind of problem before actually seeing it.

The turtle is also a popular tattoo design in Polynesia. This is because it represents long life and fertility, something that every human being looks for.

There are a variety of tattoos, however, they can be divided into two main categories. One is the Enata and the other is the Etua. Enata designs are called natural designs which represent things like an individual’s place of origin, social status, life history, etc., whereas the Etua designs have more spiritual and religious meanings. Etua designs represent honor and is worn as a talisman too. Other than these, there are also many other tattoos that are highly symbolic. Tattoo designs are different in different Polynesian islands. Among the several Polynesian designs, the most popular are those designs which come from the Maori island and the Hawaiian islands.

In order to get the right tattoo design for yourself, research on a variety of designs that will most likely represent your personality and attitude. 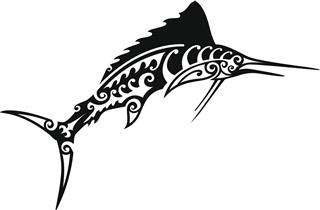 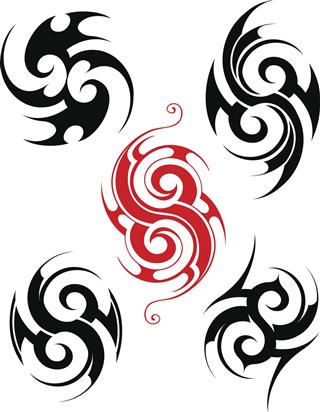 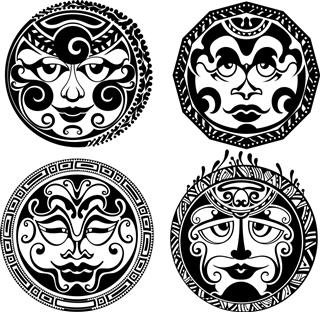 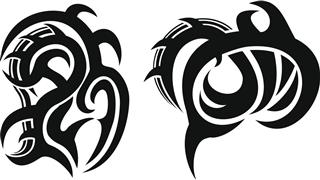 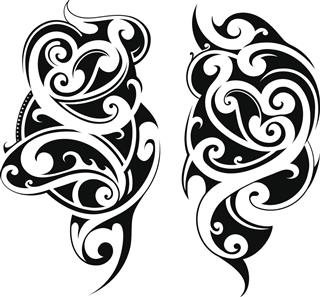