Through paintings, sculptures, and tattoos, human civilizations throughout the world have revered the lion. A symbol of royalty, strength, courage, and much more, this ThoughtfulTattoos post tries to explore the various interpretations and meanings associated with a lion tattoo. 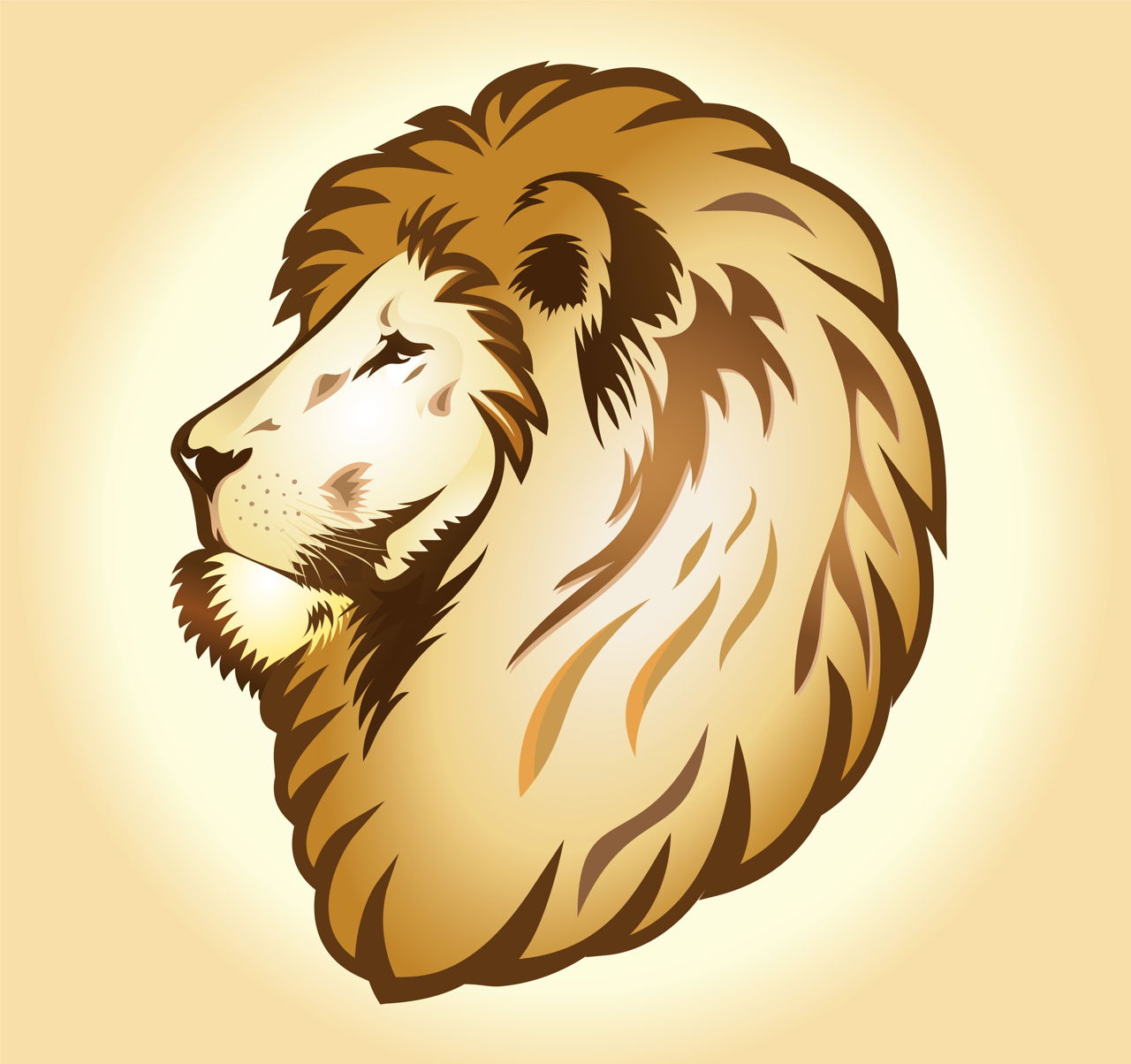 Through paintings, sculptures, and tattoos, human civilizations throughout the world have revered the lion. A symbol of royalty, strength, courage, and much more, this ThoughtfulTattoos post tries to explore the various interpretations and meanings associated with a lion tattoo.

The king of the jungle once ruled not only in the Serengeti, but virtually all over the planet. It was the most widespread mammal after humans―from Africa and Eurasia and South Asia to even North and South America. Naturally, lions have been associated with human civilization for centuries. They have been idolized and revered by pretty much all civilizations and religions of the world.

Among the many depictions, inking a lion symbol is fairly popular. A lion tattoo represents all that a lion signifies and symbolizes. Moreover, the lion is also the symbol of the zodiac sign Leo; hence, a lion tattoo can be ideal for someone born under the Leo sun sign.

This king of the beasts was considered as the ‘King of Kings’ in early Christianity. Thus, Jesus was represented by a lion, and the lion became a symbol of St. Mark. In Christianity, the lion was also considered to be an icon of justice and power. In Buddhism, the lion represents knowledge and wisdom, and hence, a Tibetan lion tattoo can be great way to depict the desire for knowledge and wisdom. The lion oozes royalty, and hence, a lion tattoo can also signify royal disposition or a preference for all things royal. The best places to get these tattoos would be the bicep or upper arm or either shoulder blades.

You may choose to ink a seated lion, appearing cool and regal. This lion tattoo means you are in charge of your strength and power. In order to gain respect, you do not need to bare your fangs. Likewise, a tattoo of an aggressive, attacking lion can signify fearlessness―you won’t shy away from standing up to yourself. It also conveys that you are a go-getter, heading aggressively towards your target or goal. Ideal places to ink these designs are the insides of the forearms, or on the chest.

As mentioned earlier, the lion is also the symbol of the Leo sun sign and represents all that the Leo stands for. A Leo tattoo symbolizes a strong, warm-hearted person, who is generous, loving, passionate, fiercely independent, and a tad arrogant. A lion head can be a great design for Leos, and the best places to ink one is on and under the wrists and forearms, shoulders, or chest.

This was all about depicting or inking the male lion, the king of the beasts. But, we should not overlook the tattoo designs that represent his better half, the lioness. The lioness is associated with the moon, and in ancient Egypt, she was a symbol of maternity. The lioness was represented as the mother goddess that gave birth to all that exists. Here are some lion tattoos for women that are sure to lure all the interested females out there.

Lion tattoos basically represent might, awareness, immortality and bravery. It is a symbol of pride and courage. Whatever your reason behind getting a Leo or lion tattoo, patiently and thoughtfully understand the basic meaning of tattoos, and choose one that will truly represent your style and personality. It will be a powerful expression of your feelings and attitude through body art. 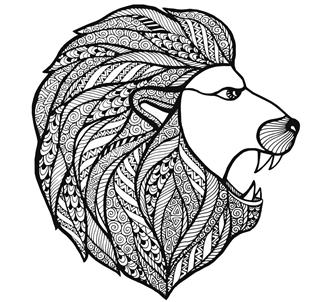 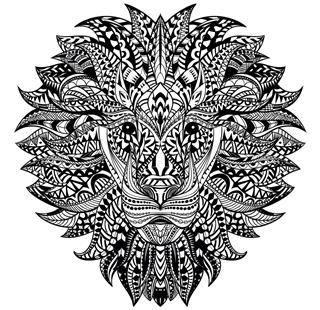 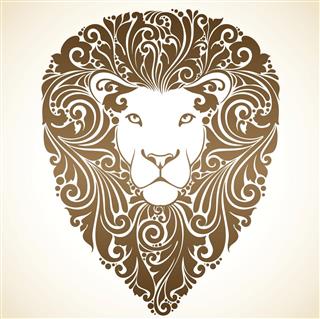 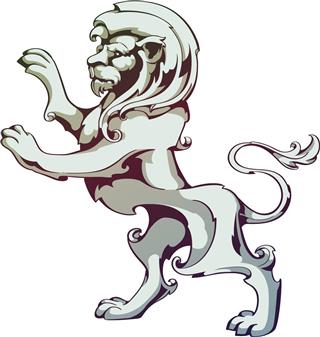 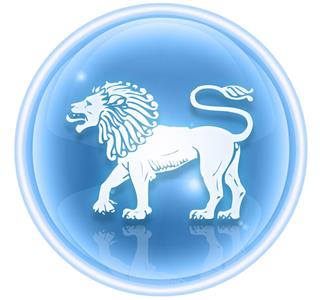 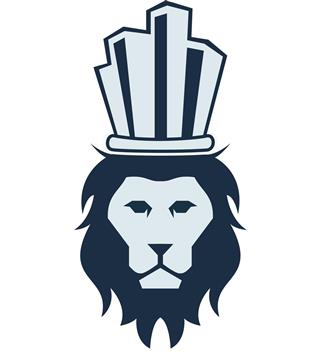