Hawaiian Tattoos for Men That Signify Love for the Extraordinary

Hawaiian tattoos are a type of tribal tattoos, known for their beautiful designs and symbolism. They have distinct designs and meanings associated with them, thus making them unique from other Polynesian tattoo designs.

Hawaiian tattoos are a type of tribal tattoos, known for their beautiful designs and symbolism. They have distinct designs and meanings associated with them, thus making them unique from other Polynesian tattoo designs. 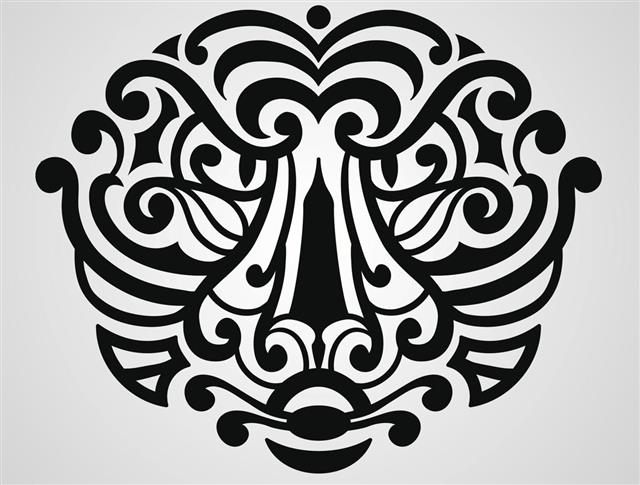 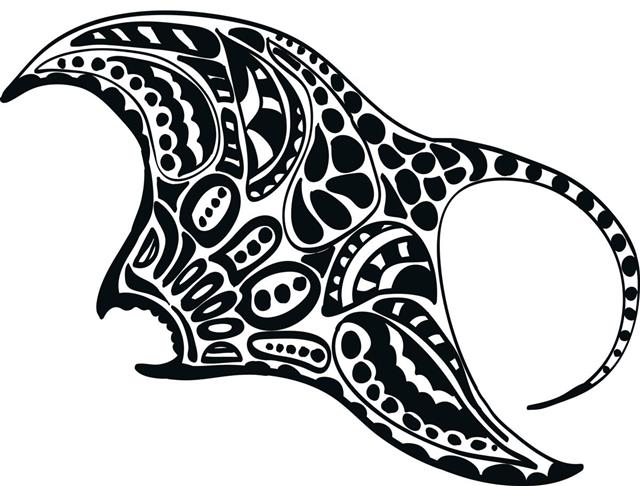 Hawaiian tattoo designs are larger and bolder as compared to other Polynesian tattoos. Hawaiian tattoos depict certain scenes or events. For example, a Hawaiian tattoo may portray a war scene or a hunting party. Tribal Hawaiian tattoos serve a number of purposes like being a symbol of grief for the loss of a dear one, tribute to ancestors, symbol of protection, body art or personal identification.

Sea turtles, dolphins, arrows, lizards, etc. are some of the popular elements included in the Hawaiian tattoos. Legs, face, arms, and trunk are some of the popular placements for these tattoos. All these elements carry different meanings. For example, the lizard tattoo conveys the message of fear along with respect, while the sea turtles represent fertility and dolphins stand for joy. Thus, Hawaiian tribal tattoos are a great way to express one’s state of mind. Hawaiian band tattoos, which can be carved on arms and legs, also make some good tattoo options for men.

Tattooing is referred to as ‘Kakau’ in Hawaiian language, and this tattoo culture originated some thousands of years ago. Tattoos were used as a form of celebration or considered as a symbol of belonging to a certain tribe. The main element that makes the Hawaiian tattoo stand apart from other Polynesian tattoos, is the deep, hidden symbolic meanings associated with them. Tattooing was a method of defining status and importance for people of this culture. A Hawaiian with heavy tattooing on his body belonged to the royal family. Thus, we can say that Hawaiian tattoos are more inclined towards highlighting individual identities.

The natural beauty of the Hawaiian Islands is reflected through Hawaiian tattoo designs, as they contain elements like marine creatures, flowers, stones, etc. Ancient Hawaiian tattoo artists used claws, fish bones, or bird beaks to carve tattoos on bodies, but now the age-old method has been discontinued and in its place, sterilized metal needles and indelible ink is used.

Floral tattoos consist of many beautiful flowers found on the Hawaiian Islands. Orchids, anthurium, hibiscus, etc. are some of the flowers used for sculpting these tattoos. Animals like gecko, sharks, sea turtles as well as other motifs like tikis and shells are included in Hawaiian tattoos as each of them have a specific meaning to them.

If you are a fan of Hawaiian culture and adore the natural beauty of these islands, then why not get a Hawaiian tattoo that appeals to you the most. Remember to care for your tattoo well by keeping it away from the sun. 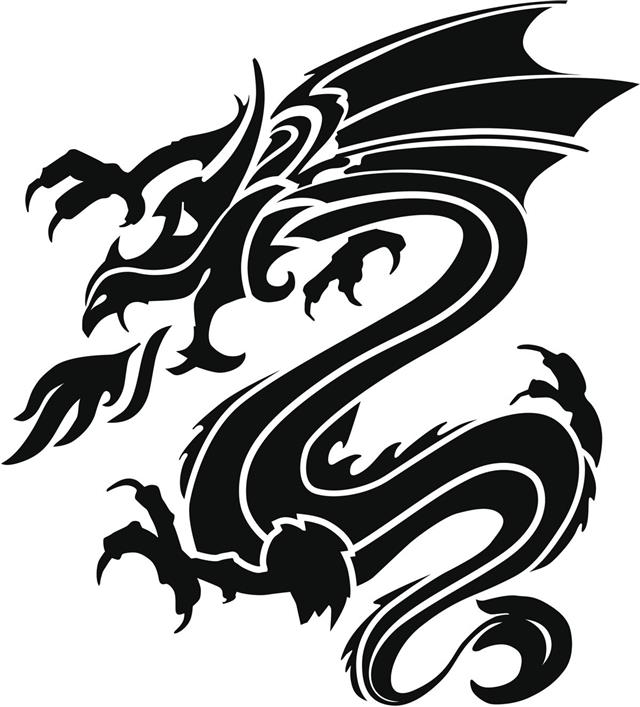