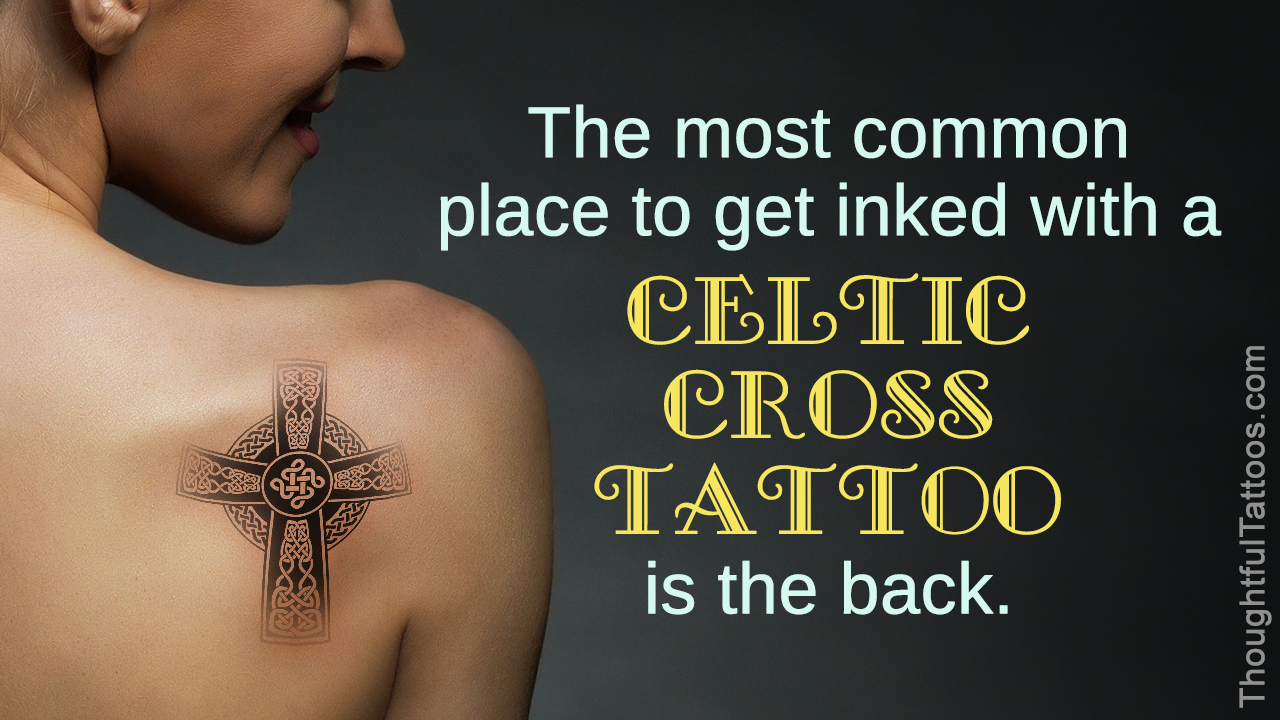 Though the art of tattooing has been prevalent for many decades, it has gained popularity only in the last century. There are a myriad of tattoo options to choose from that can have different meanings for different people, ranging from a religious symbol, cultural symbol to something they believe in, or to others it’s just a fashion statement. One of the most popular tattoos are Celtic tattoos. Celtic design tattoos are some of the most intricate and detailed artwork in tattoos. They are easily identifiable because of their color and the series of inter-locking and inter-weaved lines, spirals and circles that are both beautiful and steep in symbolism.

While no one is sure of the exact origin of Celtic tattoos, people claim that they were a type of tribal tattoos, though most tattoo artists believe that they were strongly influenced by Irish and Welsh societies. The men and women there were very artistic people, and were known to have body marks in the form of tattoos. The intricate inter-weaved lines and spirals with no end and no beginning are itself a symbolism of the never-ending cycle of life and seasons. There are a lot of designs to choose from, which range from knots, shields, butterflies to crosses. The beauty of the Celtic tattoo designs for women lies in its intricate designs, attention to detail and the capability of the tattoo that makes it almost, come alive.

Most tattoo designs for women, like Celtic tattoos, emphasize on the intricacy and beauty of the tattoo along with a deep symbolism. The following are a few popular Celtic tattoos that women prefer:

One of the most popular symbols of Celtic tattoos is the Celtic cross. The Celtic cross design is like the Christian cross, with a circle around the intersection. The intricate knot work that graces the cross gives it a unique and detailed look. Legend has it that this Celtic cross was designed by Saint Patrick who was trying to convert the pagan Irish people, although the meaning of Celtic cross is not very clear and varies a lot. The most common place to get the cross is on the upper arm, back, or as a wrist tattoo for women.

Although butterflies in general are one of the most sought after feminine Celtic tattoo because there are so many choices available, many women are still able to have that unique tattoo that no one else has. In fact, this is one of the most favored female Celtic tattoo designs. Many women find Celtic butterflies a striking design, as it not only incorporates details, but it encompasses the natural beauty of butterflies. The Celtic butterfly tattoo symbolizes transformation, starting off as an egg, caterpillar, pupa and then emerging as a beautiful butterfly. It is also a symbol of good luck, freedom, prosperity and celebration. Celtic butterflies can be inked on various parts of the body, though butterfly lower back tattoos are the most common ones seen. 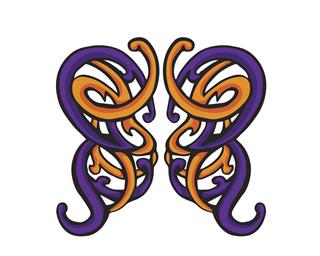 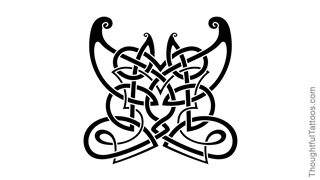 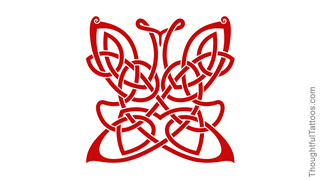 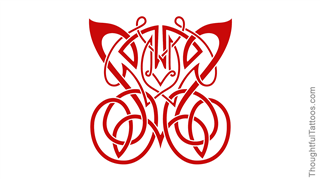 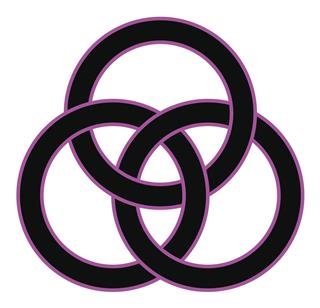 Celtic heart tattoos symbolize the union of two souls, and is usually used to show devotion to your loved ones. Commonly known as love knot tattoos, these are good designs for tattoos. 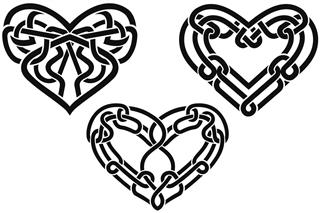 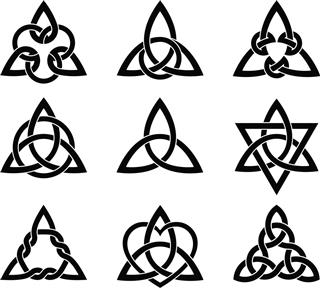 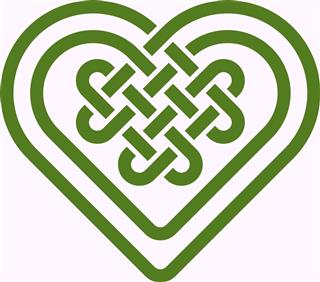 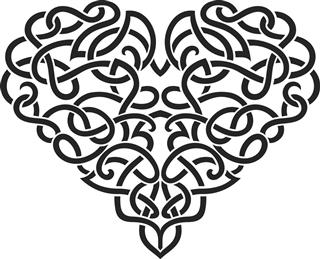 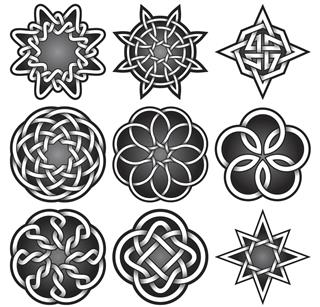 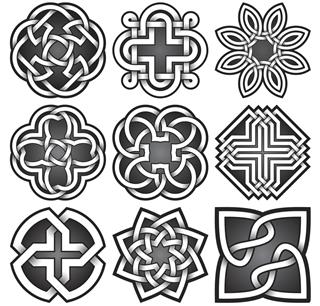 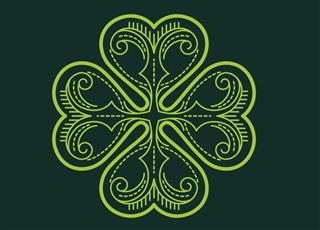 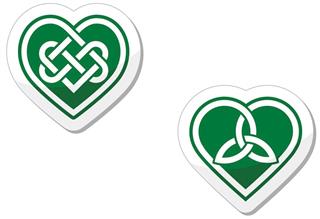 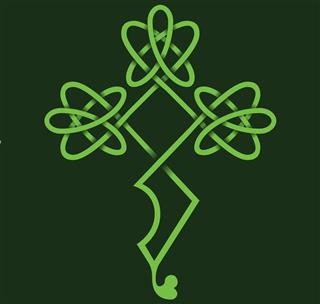 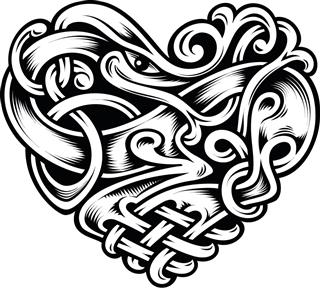 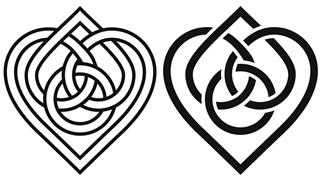 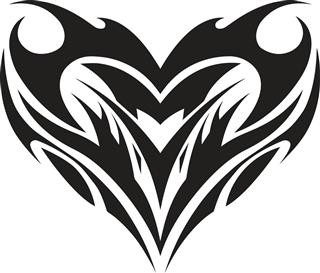