Here’s the True Meaning Behind the Alluring Black Rose Tattoo

There can be varied meanings of a black rose tattoo, depending on the sentiment behind getting it. We will tell you about some of its most common connotations so you know what you want yours to stand for.

There can be varied meanings of a black rose tattoo, depending on the sentiment behind getting it. We will tell you about some of its most common connotations so you know what you want yours to stand for. 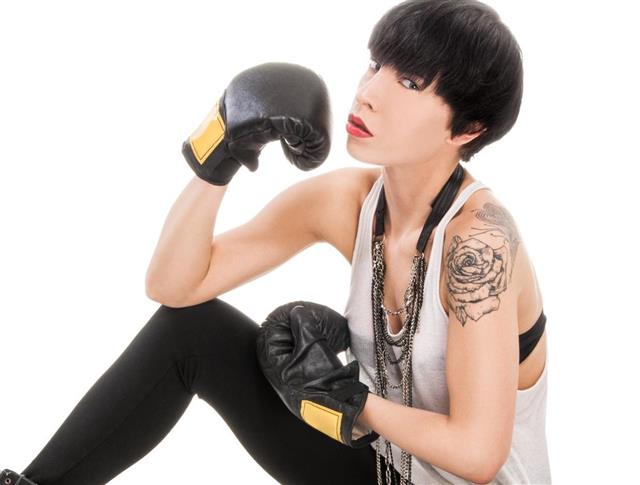 According to popular belief, the meaning of a rose tattoo is love: pure, unadulterated love. This meaning was derived from beliefs that Aphrodite, the Greek goddess of love, bled on white roses when a thorn pricked her, thus turning them red. A rose tattoo has numerous connotations, but there are some generally accepted and understood meanings of this elegant tattoo. But what does a black rose tattoo denote? Why would someone get one? What are they trying to say through these tattoos? Is it something morbid and depressing, or does it go deeper than that? Let’s see.

As you may have already guessed, the most common meaning of a black rose tattoo is death, grief, and sorrow. Black is a color that is always associated with death. Hence, it only makes sense that a tattoo symbolizing love for a departed soul be in black. People get black rose tattoos in respect of someone they love after they pass away. Using text (either a name or a date) is a very popular way of personalizing this tattoo.

A black rose, if you have ever had the chance to come across one, is not exactly black. It is a dark shade of purple, thus giving it a black appearance. A completely black rose is impossible to find, it can only be created. Hence the term ‘slavish devotion’ is attributed to this tattoo. This denotes the undying longing and wait for either an impossible task or the wait for a miracle to occur. So, in a nutshell, it could also mean living in constant hope.

Early Irish warriors considered a black rose to be a sign of rebellion against the British. This was because in those days, the red rose was considered a very staunch British symbol. The Irish reprobated the red rose by using black roses as their symbol during war. This was an extremely poetic sign of rebellion against the British empire, but then the Irish have always been adept at that, haven’t they?

In some cultures, tattooing a black rose can also refer to the end of a long and arduous journey. Many soldiers also get them after they return from a war or a situation that they did not expect to return from. So, in a sense, it is also a symbol of conquering a situation that was thought to be otherwise unconquerable. It also stands for a farewell that a person is bidding to someone, either due to death or the end of a relationship.

As you can see, the meaning of a black rose tattoo does not necessarily have to revolve around morose and morbid sentiments, even though a majority of them do. They also stand for a sense of accomplishment, deference, and of course, everlasting hope. Apart from these, every person may have a different personal reason for getting one. So figure out what yours is and get one of these exquisite tattoos soon.