Unicorns have fascinated many. If they have enamored you too, then wearing a unicorn tattoo is not a bad idea, provided you know the true meaning of unicorn tattoos! 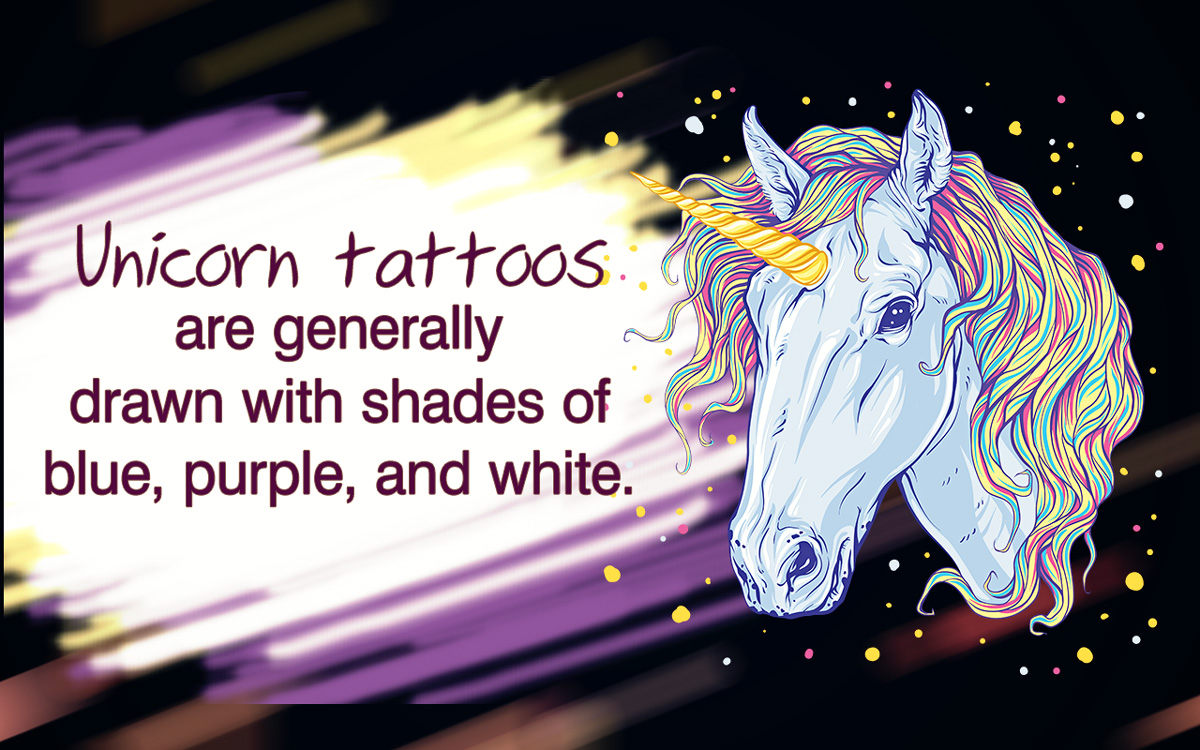 Unicorns have fascinated many. If they have enamored you too, then wearing a unicorn tattoo is not a bad idea, provided you know the true meaning of unicorn tattoos!

Are unicorns real? No one really knows. There are many theories revolving around this legendary antelope. Innumerable fables and bestsellers have featured references to this mythological creature for its Utopian representation. A miscellanea from magical world, from harbingers to those who-must-not-be named believe in the power that this fabulous creature can conjure. So, by now the reason for popularity of unicorns amongst muggles like us, is pretty evident. If there is anyone who can vouch for existence of these species, it’s the lot from the world of witchcraft and wizardry. However, as this world is cleverly under the blankets of Muggle-Repelling-Charm, we can only have the visual imagery of unicorns. Maybe this is the reason why we are so intrigued by it. Unicorn tattoos have been famously drawn since the late sixties till today.

Significance of the Unicorn

Unicorn tattoo designs are generally drawn with purples, light blues and shades of white. Most fictional beasts arise from human fear, but unicorns are associated with chaste behavior, sweet maidens, and Virgin Mary. Unicorn is mentioned in the Bible as a wild untamed beast. But as it laid its eyes on Virgin, it rested its head in her lap. Only the virgin maidens could tame unicorns, which in the later stages made them the symbol of marital fidelity. Thus tattoos of this creature is an emblem of purity. The depiction of unicorn sitting besides Virgin Mary proved its olfaction for knowing the true virgins. It is believed only virgins could mount the unicorn.

Intricate tapestries have scenes of unicorn hunting in the ancient times. One of such artwork from the Gothic era hangs at Metropolitan Museum of Art in New York. The tapestry narrates a story of a maiden who charms the unicorn and brings him to reside with her in the castle. Back in the 15th century, this magical one-horned creature was portrayed with a lion’s tail and goats hooves, representing free will. The image shows a broken chain, which symbolizes the creatures power to break free and an skill to never get trapped again. The unicorn’s horn is known to be an aphrodisiac, which sheds light on the interesting relation of maidens and unicorns!

History of the Unicorn

Historians have seen depiction of one-horned animal on a few seals from the Indus Valley Civilization, which were thought to be of high social rank. Although unicorns aren’t mentioned in the Greek mythology, the Greek writer of natural history were highly convinced of the existence of unicorns. Allusions of unicorns have been made by Ctesias, who was a Greek physician and a historian. The others, such as Aristotle, Pliny (Roman natural historian), Aelian (Roman author) and Strabo (Roman geographer) have mentioned two horned horses in their works. These may be ancestors of rhinoceros or the Indian ox. The Chinese mythology has made rare references to the unicorn as a good omen. Emperor Fu Hsi, who reigned 5000 years ago, has written about unicorn in secret language. Again in 2697 B.C., Huang Di has written about unicorn sighting which is considered as an auspicious omen. However, until today, there is no empirical evidence suggesting the existence of unicorns.

Tattoos of this mythical creature are thus an emblem of purity, chastity, free will, magical powers, and uniqueness. These magnificent tattoos are a representation of eternal grace, unquestionable finesse and unconquerable spirit, which you’ve got to wear up your sleeve! 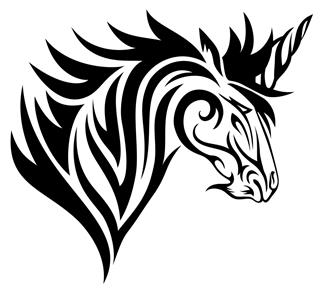 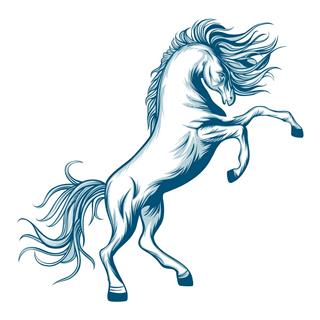