Irish Tattoos for Women That are Astoundingly Captivating

The Irish have an interesting cornucopia of symbols; the meanings of these symbols are often associated with how one feels, what one believes in, and how it plays a role in one's life.

The Irish have an interesting cornucopia of symbols; the meanings of these symbols are often associated with how one feels, what one believes in, and how it plays a role in one’s life. 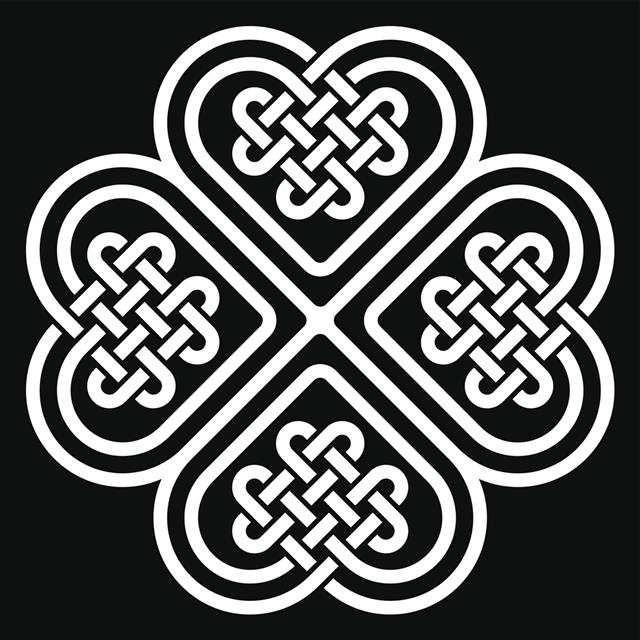 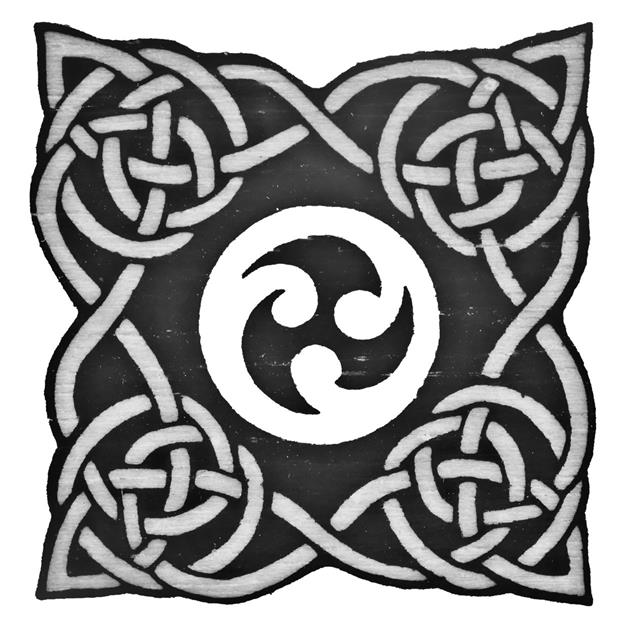 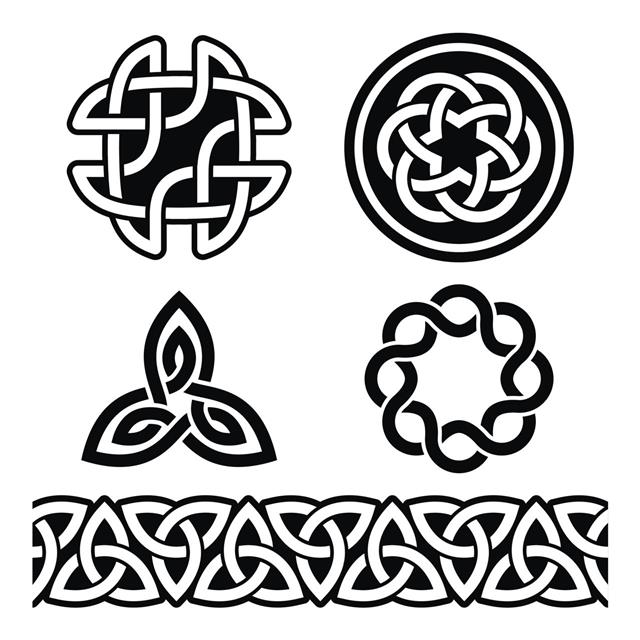 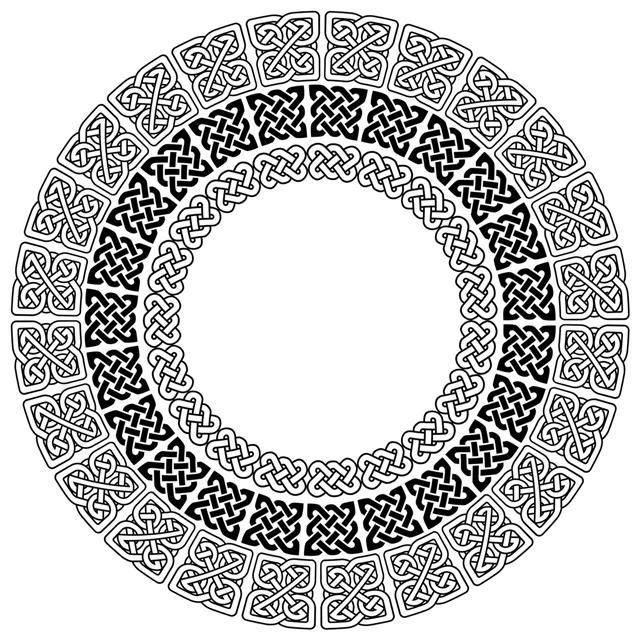 Tattooing has been around for centuries, where it has transformed itself from artful hands into mind-boggling creations that are hard not to love at first sight. Tattoo artists have refined their skills through innovative techniques, besides of course learning how to practice the art of tattooing with steady hands. Their meticulous approach to tattooing is flawless, where those who have multiple tattoos will know the significance of why it is important to go to a professional with years of experience.

Before you decide to get an Irish tattoo, it is important to know what it means, for fear of having an art piece inked on you that doesn’t quite mean what you thought it did. If you have an aversion to vulgarity when it comes to certain tattoo designs, we suggest staying clear from Celtic (don’t worry, this word is used interchangeable with the word ‘Irish’) tattoos like the Sheela na gig, which is a crude depiction of a woman exposing an enlarged vulva; it was supposedly used to ward off evil spirits. As queer as that may sound, a lot of symbols carry obscure, ambiguous meanings that one must be wary of before getting a tattoo inked.

Here’s a whole bunch of images of Irish tattoo symbols and artwork, where you’ll come across some particularly interesting ones like, the Celtic skull, St. Bridget, Celtic fairy, map of Ireland, and horseshoe for good luck.

Certain Irish tattoos are identifiable at a glance―the Celtic knot , Celtic cross, a Claddagh ring (symbolizes loyalty, companionship, friendship, and love), Triskele , Triketra (symbolized by three interwoven vesica pisces that symbolize the Holy Trinity), the Tree of Life , and the famous Shamrock (symbol of Ireland and metaphorical in nature when St. Patrick associated the young sprigs with the Christian Trinity)―and have been used in exceptionally vivid and creative interpretations. Even if the Irish symbols are used in plain tattoos, the simplicity it exudes is enough to intensify its purpose and meaning.

Irish symbols contain a slew of animals, weaving into each one a beautiful inclusion of the Celtic knots, including the triskele, spiral, and shield knot. These animals include a dragon, crane, horse, serpent, salmon, boar, bull, deer, and raven, among others. For those who are close to nature or have an affinity for animal artwork, these interpretations are quite captivating if done with careful, experienced hands. The detailing that an Irish tattoo requires can be muddled if the tattoo artist doesn’t use varying needle sizes to perform his work, where separating each teeny detail―although taxing―is absolutely crucial.

Another intriguing symbol that Irish folklore conjures is, the Bride’s Cross. It is a symbol that is woven from straw, on February 2nd every year, in honor and remembrance of Saint Bridget, or Brighid. A goddess by the same name is said to have been worshiped secretly, by using the saint as a front. Brighid (or Brigit) is a goddess from Irish mythology, who is considered as the patroness of medicine, livestock, poetry, arts and crafts, spring, and smithing. She also encapsulates other meanings associated with candles, bells, illumination, sunrise, light, bees, ewes, owls, and cows, to name a few. She is said to have been a favorite of both the Catholics and Pagans. Medievalists say she was syncretized with a Christian saint―Saint Brigid of Kildare, who is associated with eternal flames, that represent sanctitude.

These Irish tattoos should be of help for those who want one in the near future. Just remember to crosscheck if what you’re getting inked is really what you want, in terms of meaning, symbolism, and purpose. With adequate research and careful consideration, you’ll be sporting a pretty Irish tattoo in no time. 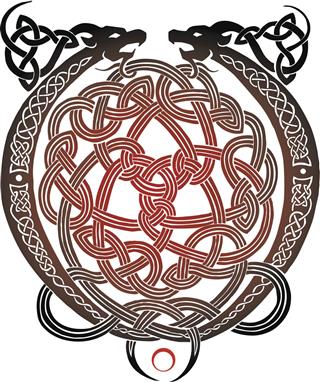 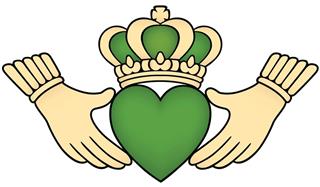 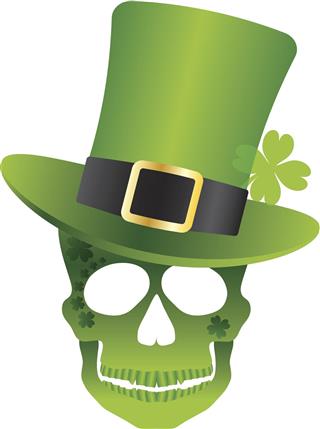