Among the tattoo designs for men, Irish tattoos have gone on to become very popular. If you want to celebrate your roots or your appreciation for the Irish and Celtic heritage, or simply because you are fond of it, there are a number of Irish tattoos from which you can choose from. At the same, you can also mix a couple of tattoo designs to make your tattoo unique.

Among the tattoo designs for men, Irish tattoos have gone on to become very popular. If you want to celebrate your roots or your appreciation for the Irish and Celtic heritage, or simply because you are fond of it, there are a number of Irish tattoos from which you can choose from. At the same, you can also mix a couple of tattoo designs to make your tattoo unique. 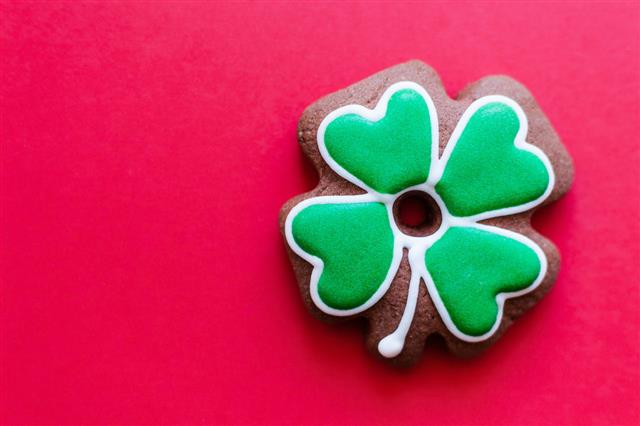 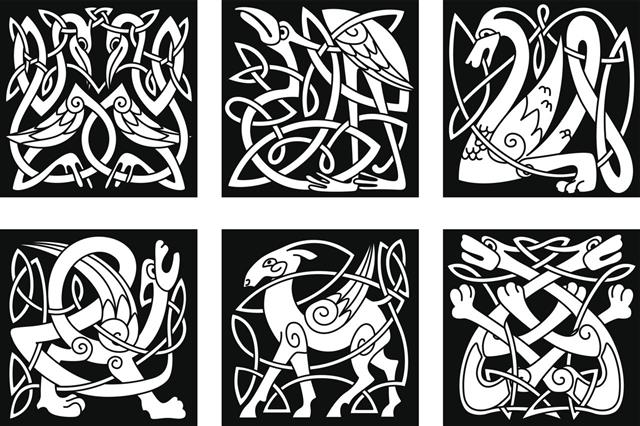 The Emerald Isle has been a source of inspiration for many forms of art, from poetry and music to paintings and tattoos. At the same time, there are many icons and symbols from Ireland, which have inspired a number of tattoo artists around the world.

As a matter of fact, Irish tattoos are among some of the popular tattoo designs in the world today. It can be attributed to the fact that there is a great variety of styles, which stem out from the rich and varied artistic traditions that have been a part of Irish culture. All of us are aware that the Irish have a soulful, spiritual and very colorful culture and the tattoos are a mere reflection of the full spectrum.

The ancestors of today’s Irish are the Celts and the Irish have not forgotten this fact. The Celts were well-known for fabulous body of art, consisting of beautiful and complex knot-work as well as stylized images inspired by nature. Hence, often Irish tattoos are also called Celtic tattoos.

A shamrock is a three leaved clover and one of the most common Irish tattoo symbol. A shamrock is said to bring good luck to the wearer. Same is the case with the shamrock tattoos as well. According to an Irish legend, St. Patrick was the Saint who nominated shamrock as a Celtic symbol. He was of the opinion that the leaves stood for unity and was a symbol representing the Holy Trinity (of the Father, the Son and the Holy Spirit) of the Christian Church.

Celtic knot and Irish Gaelic tattoos designs are also deep-rooted in the Irish heritage and culture. The meanings attached to them include strength, endurance and spirituality. Celtic knots also make for great Irish armband tattoos or also be used as a single element on different parts of the body.

Celtic tattoos are often made on the chest, back, ankle and look great in black as well as in colors. The Gaelic alphabets make a visual impact and are very beautiful. Names, words or phrases written in the Gaelic script are very popular.

Irish tribal tattoos often imitate Celtic rune symbols. The most commonly imitated symbol is the Ken rune, which stands for flame, heroism and action. This Irish tattoo design is often chosen by fierce warriors. The other set is the Ogham symbol of Duir, which depicts an oak tree, as well as stability and power and is also said to be a source of powerful cosmic energy.

Irish cross can also be made with Irish knots around the edges of the cross, which makes the tattoo truly intricate and elaborate. Similarly the circle at the center can also be filled with knots. The other variation can be a cross with wings, which is seen as wings of an angel.

The Claddagh represents friendship and love. The two hands in the Claddagh stand for friendship and the heart stands for love, while the crown made on top represents loyalty. Hence, it is a great tattoo for lovers. Many people opt to get this tattoo as it is better than getting the name of the loved one tattooed, as even if the relationship comes to an end a Claddagh is looked upon as a universal symbol for love and friendship and the person does not have to deal with the pain of tattoo removal.

The four-leaved clover stands for hope, faith, luck and love. Since finding a four-leaved clover is a difficult task, a person who spots one is said to be lucky. A number of people want to get this tattoo design made, because they want to be sheer lucky.

Lately animal tattoos, also called Zoomorphic tattoos have come in vogue. Therefore, you will see more and more people opting for this tattoo design. It can be attributed to the fact, that there are several designs, which one can make use of for the same.

Different animal designs can also be combined to form a large tattoo design. Often different Irish designs are mixed with an animal tattoo design. When one decides to get a zoomorphic tattoo, it is often the characteristics of the animal that appeals the most to the person, that is chosen.

Crann Bethadh is the name of Tree of Life in Gaelic. It has been associated with many spheres of life, including theology, mythology, philosophy, etc. It is looked upon as a connection between the heaven and underworld.

Tree of Life is said to connect all forms of creation. As a season changes, the tree goes through seasonal changes. This seasonal changing phenomena is looked upon by the Celts as different cycles of life, namely birth, death and rebirth. It is also looked upon as a wish-granter. Therefore, people who want their wish to be fulfilled often get this tattoo design made.

These are just some of the Irish tattoos designs. You can also be creative and design a unique Irish tattoos for men from the various Irish tattoo ideas that I have mentioned in this article. Putting up all the important values, thoughts, beliefs, etc. in your tattoo design will make it a unique tattoo. 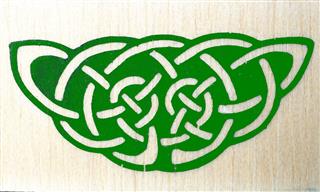 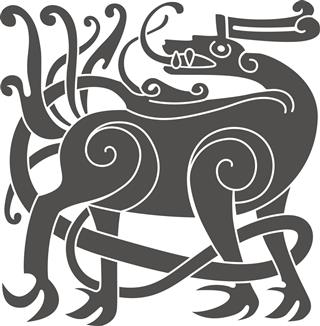