One of the most popular tattoo ideas for women, a hummingbird represents a variety meaning. Read this ThoughtfulTattoos post to find the various symbolism you can associate your tattoo with.

One of the most popular tattoo ideas for women, a hummingbird represents a variety meaning. Read this ThoughtfulTattoos post to find the various symbolism you can associate your tattoo with. 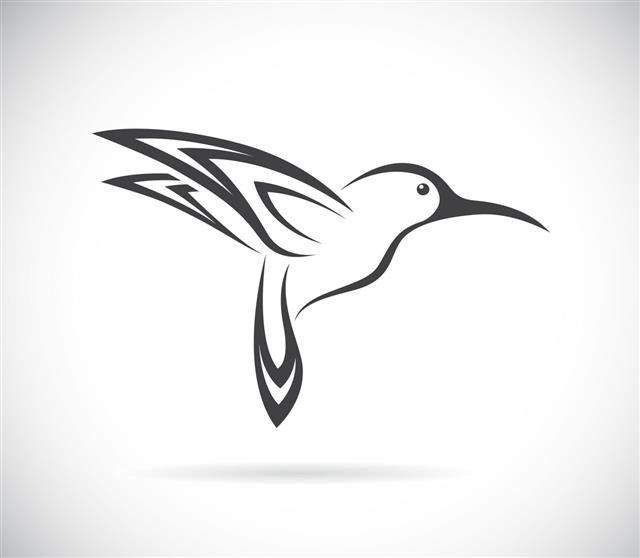 “The hummingbird competes with the stillness of the air.”
― Chögyam Trungpa Rinpoche

With their rapidly-fluttering wings and tiny size, hummingbirds, commonly known as the Lovebird and found in the Americas from Alaska to Chile. Being one of the most beautiful bird species in the world, they are the national bird of the island of Jamaica and a popular icon in various cultures.

If you have decided to get a hummingbird tattoo, or perhaps have already gotten one inked, we wanted to provide information about the symbolism and meanings associated with them.

The Meanings in Different Cultures

As many cultures have incorporated this bird into their folklore, legends, literature, and in mythology, we will take a look at their meanings one by one.

►The Aztecs considered the hummingbird as a symbol of life. They also believed that warriors who had died in battles would come back as hummingbirds.

►The Native American culture, the Haida people, believe that the bird is a symbol of good luck and represents friendship and playfulness.

►The Taíno people of Puerto Rico consider the bird scared as they pollinate the island and create new life.

► In Jamaica, the Arawak look upon the birds as being the spirits of the dead.

►Hummingbird is a part of Native American folklore and mythology. There is a group of people who believe that a hummingbird once filled his pants full with seeds to go beyond the sun and see what exists there. He made it a point to eat only one seed each day, however, he was not able to complete his journey as he fell short of food and was not able to see anything.

►In Brazil, it is believed that the hummingbird is a character who hoarded water so that people did not have even a drop of it, until it was released by the Kaingang and Botocudo people. This bird is also known to have supernatural powers.

The Meaning of Hummingbird Tattoos

Over time, the hummingbird has embodied a number of traits giving tattoo aficionados and artists a chance to capture its true spirit.

Mostly when an individual gets a tattoo inked, it doesn’t always have to have a meaning associated with it. However, if the design consists of an animal, a bird, or a particular element, it automatically finds some representations. Which is why, a hummingbird tattoo can hold powerful meanings to it that include:
►Energy and vitality

To ensure that your tattoo appears unique, discuss a few design ideas with the tattoo artist. Don’t make the mistake of taking a tattoo design that you found off the Internet as majority of artists won’t copy it as is. Also, since you are willing to get the tattoo made, understand that it’s a lifelong commitment and requires utter sincerity.