Check Out the Meaning of a Dove Tattoo and Be Enlightened

Dove tattoos represent many pure emotions; it is actually one of the ancient symbols of love. Etching a tattoo of a dove doesn't always symbolizes fashion or art, but it has its roots in religious and spiritual values, standing for unity, peace and as a symbol of creation.

Dove tattoos represent many pure emotions; it is actually one of the ancient symbols of love. Etching a tattoo of a dove doesn’t always symbolizes fashion or art, but it has its roots in religious and spiritual values, standing for unity, peace and as a symbol of creation. 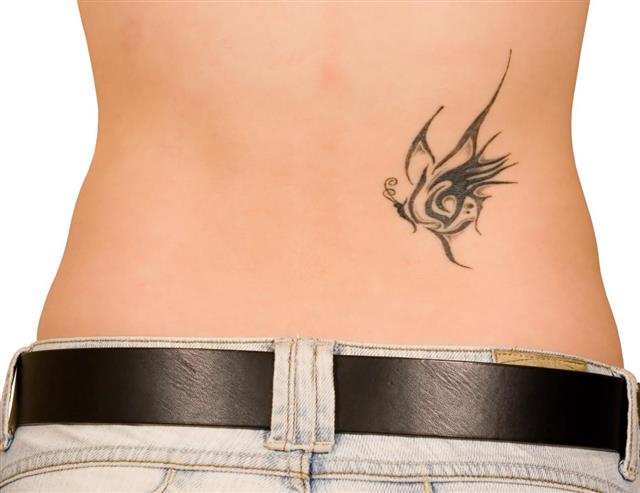 True believers of tattoo art know that their tattoos must be a representation of their soul. The things that they have held dear in their lives, emotions that have swept over them when they gained or lost a part of their being.

For those who yearn for peace and love, the popular tattoo symbols are heart-shaped designs, peace signs, dove tattoos as well as the Christian cross which portrays supreme sacrifice towards the pursuit of brotherhood. Let us try to understand the actual meaning of dove tattoos here.

The dove has been a universal symbol of world peace, innocence, and love for one another. If you’re planning on getting these birds as a tattoo, then perhaps the following designs and meanings can help guide the way.

The Eternal Bond of Love

The dove is often represented in pairs as their union conveys the attachment between two individuals as well as their feelings towards one another. Pigeons and doves are monogamous and develop extremely strong bonds during mating. The representation of two doves, is recognized as a symbol of monogamy; since doves have one mate and take care of their brood together.

Doves stay together as a couple for life and always return to the same nesting site, if it hasn’t been destroyed or contaminated. It is because of this unflinching loyalty and bond of love; that the dove are glorified as the symbol of true companionship, by us humans. When you choose to ink yourself with a pair of doves, you will be paying tribute to your everlasting love for someone really special in your life.

Dove tattoos are symbolic representations of the communion with the lord and love for the life that he has bestowed upon his believers. The dove is the poor man’s sacrifice as well as his messenger to God and from God to man. Similarly, dove designs with a palm branch in its beak represents a man’s victory over death and a new chance with life.

In the Bible, it is said that during the Great Flood, God had commanded Noah to build an Ark, which would carry Noah and his family as well as two animals and birds of each kind. The whole world was destroyed in torrential rain and floods. Only Noah and his ark survived. After weeks on sea, Noah sent a Dove and a Raven to search for land. The Dove returned with an olive branch. This was a sign of hope that the flood was retreating and life had begun to grow back on earth.

The Beacon of Peace

The white dove has been an iconic symbol for the end of wars and mutual discord. There is reference of the dove with an olive branch which represents Eriene, the Greek goddess of peace and harmony. The ancient Greeks and Romans, decorated themselves with dove tattoos to pay their tribute to Aphrodite, their goddess of love and fertility. Aphrodite was born in a chariot of doves. Her seven daughters known as the Pleiades, are known as a flock of doves in Greek mythology.

It has been a symbol of peace since ancient times and symbolized the baptism of Jesus Christ. Jesus has been depicted in many paintings, being followed by a flock of doves, who were his constant companions. It may have a lot to do with his pure soul and the guidance of the holy spirit which was ever-present with the lord. In Central America an orchid is often used in tattoos as the orchid looks like a dove with its wings outstretched. The meaning of this orchid is the Holy Ghost.

In the Muslim culture, the black dove was prophet Muhammad’s oracle who whispered into his ear the wisdom of the world. While in Hebrew the dove is called the ‘Yonah’, and the turtle-dove is called the ‘Tor’, “And the turtle-dove, swift and crane, keep the time of coming…” (Jeremiah 8:7). Therefore, the turtle-dove, shows the love that God still has for his people of Israel. As a man’s messenger to God, many people who have lost loved ones, opt for these tattoos in order to pay their respects to the departed soul that has finally made peace with itself and returned to heaven. It is a silent prayer, that the departed may be deemed pure as the dove and no harm befall it.

One of the most famous designs is to capture the image of a dove in flight, this tattoo shows an individual’s flight to freedom, away from the shackles of life and its many constricting rules. The peace dove is to show that you are finally one with yourself and have forgiven others for the wrong they have done towards you as well as to forgive yourself from your mistakes and shortfalls.

As they say ‘One man can make a difference’, this bird signifies that we have accepted our wrongdoings and encourages us to do our bit to make this world a better place to live in. This design speaks millions of words without having to say it literally. And hence, it has become a favorite among many tattoo enthusiasts.

According to Aztec mythology, the dove represents Xochiquetzal, the goddess of love and is believed to be the mother of all humanity. She is also the one who bestows the gift of speech to humans and descends upon earth in the form of a dove to spread this knowledge among mankind.

Some ingenious tribes in North America believe that the spirit of the dead transforms into a dove. Only a person of good nature and deeds can become a dove and thus is a pure spirit. Dove feathers are used along with prayer sticks, so as to bring yourself closer to the spirit that you’re praying for.

Most dove tattoos are made either in black color or white. White ink tattoos are comparatively more expensive and much tougher to remove. It is also very difficult to make white show on the skin and therefore, many tattoo artists make the outlines with other colors. Customers can ask for their tattoos to be customized and altered according to what they desire. These tattoos are mostly preferred on the back, neck, hip and on the palms. Though there many areas where these tattoos can be placed as per the wish of the customer. 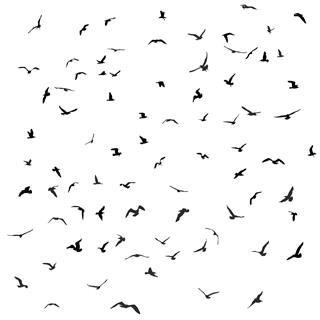 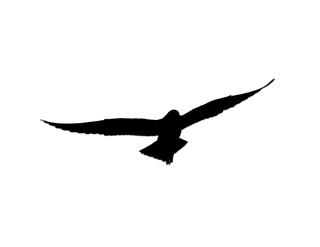 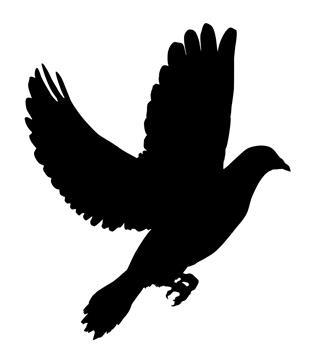