Exuberant Tribal Tattoo Meanings That You May Not Be Aware Of

Various tribes and cultures throughout history have utilized tattoos to depict a number of different things. It is crucial to understand these depictions and the various tribal tattoo meanings, before you go ahead and actually get one yourself... 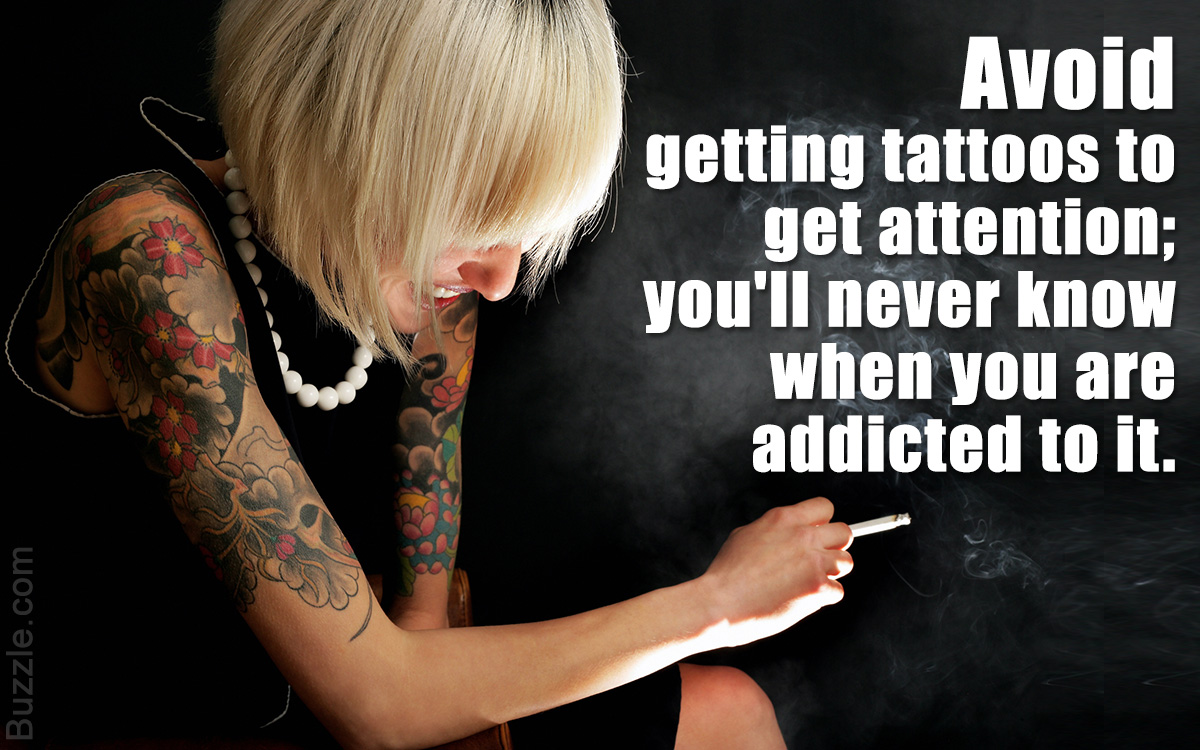 Various tribes and cultures throughout history have utilized tattoos to depict a number of different things. It is crucial to understand these depictions and the various tribal tattoo meanings, before you go ahead and actually get one yourself…

Since time immemorial, tattoos have played a major role in the heritage and history of almost every culture around the world. Choosing the right tattoo design is a very essential part of the tattooing process, and one needs to only look at the popularity of tribal tattoos to know that this is a style of designing that is here to stay.

Tattoo Designs to Choose From

Tribal tattoos hold the mantle of being the first tattoo designs to ever grace the face of the Earth, and their origins can be traced back to various tribes in North America, South America, Africa, Europe, Japan, New Zealand, Cambodia, Taiwan, and Philippines. Many tribes also believed that having certain marks on the body will prevent evil spirits from attacking that person. In their eyes, these tattoos actually held magical properties. The tribal tattoo meanings gain even more importance when you think about how superstitious these tribes really were, and their faith in God and spirits was clearly demonstrated with the designs that they popularly utilized.

The Polynesians were the people who supposedly started the ritual of creating these tattoos, and every design is said to be a derivation of their tattoos. There is no concrete proof to guarantee that this is where tribal tattooing began, but the historical significance of these tattoos is under no doubt. Tattoos were drawn to signify the rite of passage into puberty in many Polynesian societies. There are certain tribes where only men get tattoos. As tattoos are considered as the primary form of art, the different Polynesian tribes have adapted intricate and detailed designs.

Since there are various tribes, a particular tattoo or symbol will have more than one meaning behind them. Most of the designs are being preferred as tattoos, finding their exact meanings may be difficult. Which is why, if you’re searching for designs that have deep-rooted meanings behind them, you may have to do an extensive research. You can search for books on Polynesian tattoos and cultures and/or consult an experienced tattoo artist who has lived in the islands and has studied the art of tattooing.

When we talk about Celtic tattoo designs, knot and zoomorphic tattoos come to our minds. The tattoos with knots suggest the never-ending cycle of death and rebirth. As for the zoomorphic designs, the tattoos are done with animal heads, tail, and feet. The Celt warriors would get tattoos inked on themselves as an intimidation tactic against their enemies. The symbols which are quite common among Celtic tattoos are knots (the endless knot symbol means timeless nature of our spirit, undisturbed cycle of life, and aiding of calm and stable life), Claddagh (the crown is a symbol of loyalty, the heart is the symbol for love, and the hands are the symbol of friendship), cross (a bridge between heaven and earth, balance, unity, faith, hope, and life), trees (there are 20 alphabetical symbols of trees, each with unique symbolism and interpretation), trinity (three interlocked levels bringing the physical, mental, and spiritual worlds together), etc.; these designs have been made into countless tattoos.

Aztec tattoos first originated in Mexico and they were inked to honor their Aztec God. Although there are several symbols used as tattoos, the most common or reinvented designs are of the Aztec sun, warrior, calendar, eagle, and serpent. These tattoos were inked on the members of the tribe, for special accomplishments, while sacred rituals were performed. The Aztec sun god is said to be the guardian of the heavens and it also represents the beliefs of the afterlife. The eagle is a high-ranking warrior and is usually designed with a large beak which is coming from the top of its head. It represents bravery and courage along with honor. The Aztec warrior tattoo is also quite popular as it symbolizes power, strength, and honor.

While getting a tribal tattoo, many people choose animals to be inked on themselves. This is because the primal instincts of animals is undeniable. The sheer strength, force, and power they manifest can make any tattoo aficionado melt. The meanings behind tribal animal tattoos will depend on the particular animal you choose to get tattooed.

Tribal bird tattoos are artistic and hold mythological significance. Similar to the tribal animal tattoos, these tattoos also have varied meanings and symbolism behind them. Depending on the bird you choose, the most common being an eagle, raven, and phoenix, you can easily learn about the qualities of the birds. In order to find the right design for yourself, it is essential that you consult an experienced tattoo artist for design options.

The Importance Behind Tribal Tattoos

These tattoos make use of long thick symmetrical designs that resemble flames and pointed spears. These have stemmed from the tattoos used by ancient tribes, where the various classes of people were visibly divided by the tattoos on their body. The meaning of these tattoos for them was to simply distinguish one tribe from another, and to showcase the achievements and the social standing of people within a particular tribe. The meanings have evolved over the centuries, and today they are chosen simply for aesthetic reasons. And no one can deny the fact that they do look extremely beautiful, owing to their intricate designs and their strong exuberant appearance.

The history of these tattoos even dates back to the Egyptians and since then, such kinds of tattoo designs have been found in various cultures across the world. The symbolism of these tattoos is extremely hard to decipher in this day and age, but the underlying concept of these tattoos and meanings was to simply display an individuals social standing. In tribes of hunters, a person’s achievements were graphically illustrated by the drawings on his body, and the more tattoos a person had, the more respect he garnered. Leaders of the tribes had darker and more powerful designs, and even the witch doctors and medicine men were decorated with distinct designs.

The spread of Western cultures slowly killed these superstitions and beliefs, and gradually a steady decline in the art of tribal tattooing was observed. As a result, the emergence of these tattoos today stems more for decoration purposes, rather than a display of position or rank. Many superstitions that accompanied these tattoos have almost completely gotten lost in the pages of history.

In today’s culture, just the beauty of the design is enough to convince people to get it. This is a wrong approach to take, and one must surely understand the various meanings, before going ahead and actually getting one. The safest precaution is to only get a tattoo of a culture that you are aware about. 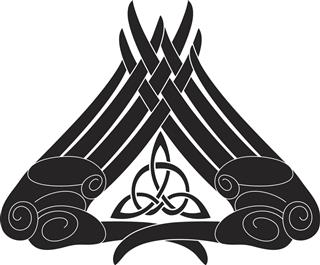 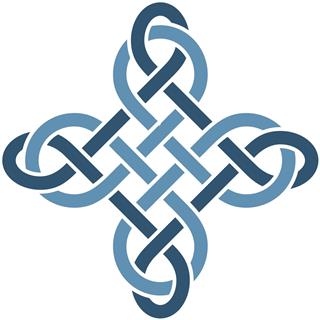 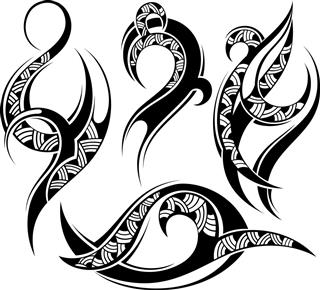 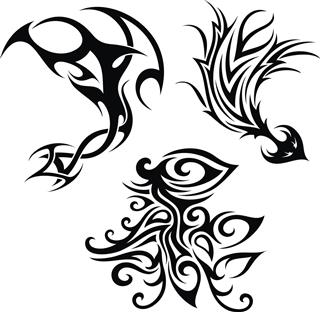 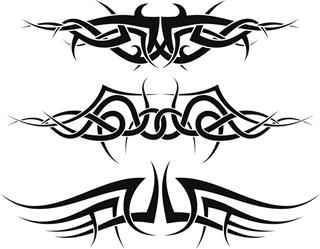 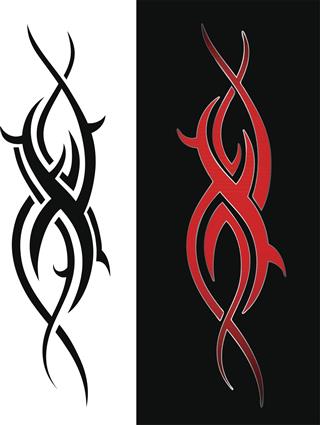 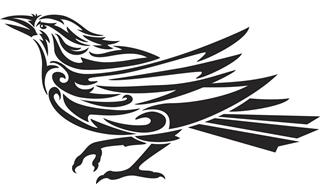 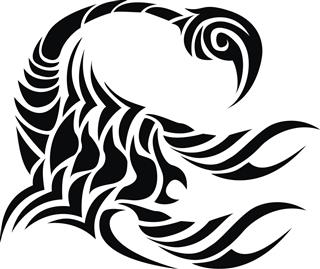 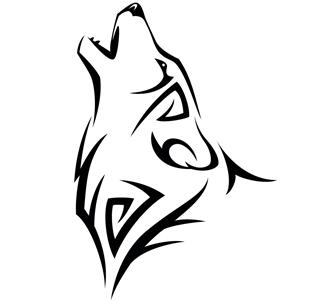 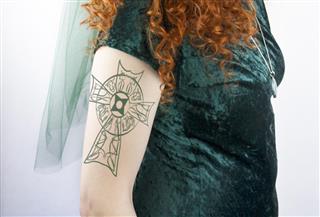 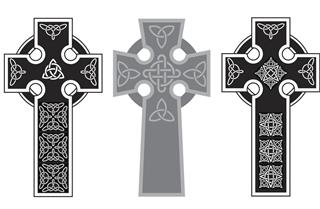 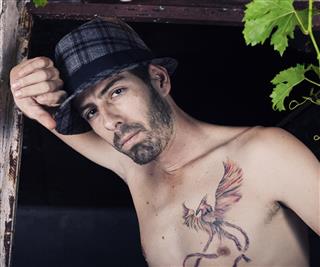 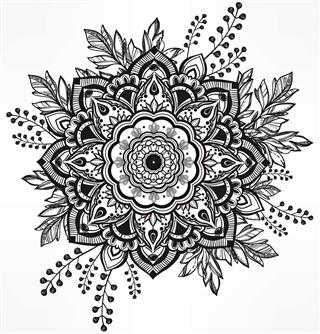 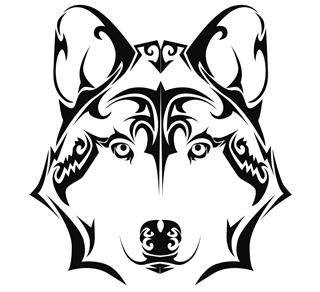 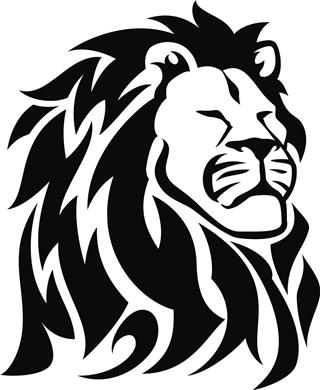 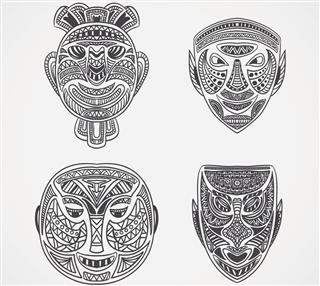 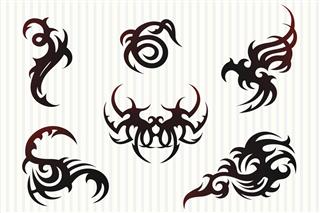 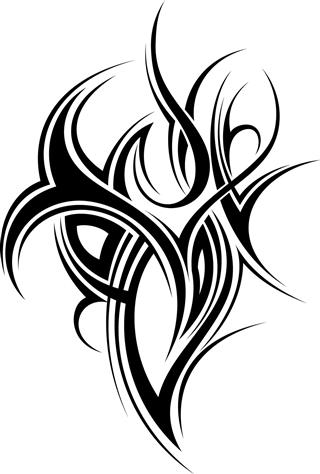