Have you ever wondered what could be the significance of a simple poppy flower? There is more to this enigmatic flower than what meets the eye. The actual poppy tattoo meaning shall be discussed in detail in this article... 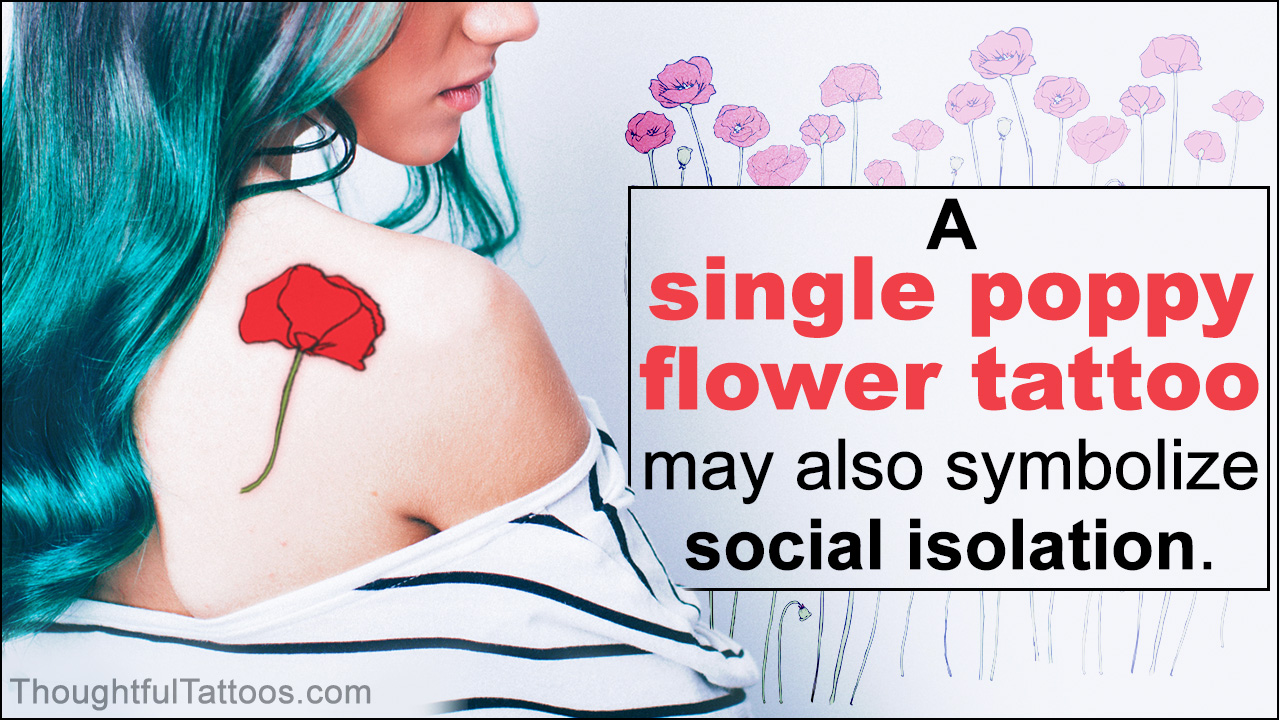 Have you ever wondered what could be the significance of a simple poppy flower? There is more to this enigmatic flower than what meets the eye. The actual poppy tattoo meaning shall be discussed in detail in this article… 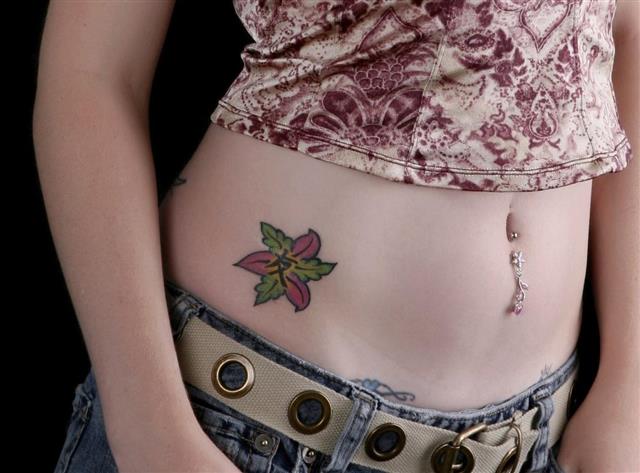 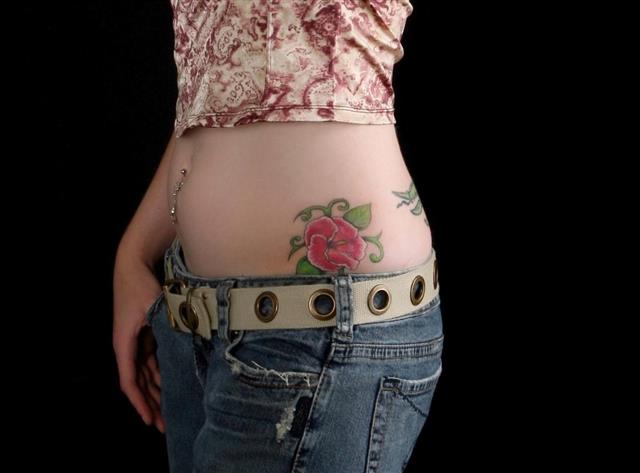 Poppy tattoos are a rarity and are specifically adorned by women, probably because of the bright colors of this special flower. There is a natural enigma attached to this flower and every civilization has revered it for their own significant reasons. Therefore, what exactly is the intention behind getting this particular tattoo may best be explained by the person getting inked with it.

There can be no precise explanation for choosing the poppy tattoo, however, this article will try to provide some probable explanation. Some may get this design, because it’s their birth flower and they believe it will bring them luck, while others might simply be enchanted by the sheer beauty of this flower.

Many people prefer getting a very simple tattoo of the poppy flower which shows a naked stem without any leaves. These tattoo designs look the best on the ankle or on the wrist. The idea behind this design is to draw attention to the bright red colored petals of the poppy flower. While some have designs which show the black central core of flower, others like to keep the tattoo simple and show only the petals and the stem.

Lovers of the Field

Poppy flowers represent true love and loyalty between two lovers, which is why many prefer getting tattoo designs which show two poppy flowers set besides each other. These tattoos usually include lettering with words written about how they feel about one another and the fact that the love they share for each other is everlasting and eternal.

Many people get the tattoo of an open poppy flower facing outwards to show their mark of respect to the veterans and the war heroes of World War I. The poppy flower is also the official emblem used during November 11th as it is universally known as the Remembrance Day or the Poppy Day. On this day, every year, people all over Europe, UK and the USA pay their respects to the people who died in both the world wars. Which is why it is often said, “Lest we forget, the fields of blood shall remind us once again…”

Women especially find poppy flower designs extremely alluring as these have since forever held a sense of magnetism, fragility, free-spiritedness, and strength. Many would agree that all these attributes are very akin to that of a woman’s personality as well. Which may explain why long winding and intricately designed tattoos are adorned mostly by women. These tattoos look the most appealing when drawn on the entire part starting from beneath the armpits until the end of the waist. However some prefer the tattoo extending over their entire back, or on the nape of the neck. These designs usually show poppy flowers blooming on vine twirled branches which show leaves as well as other delicate additions to the plant.

Meaning of a Poppy Tattoo

Morpheus the God of Dreams/Visions

When we think of poppy, the first thing we all think about is Morpheus, the Greek god of dreams, from whom the name of the drug Morphine has been derived. Which is perhaps why Morphine is made from poppy seeds. He was the messenger of the gods, and was sent to sooth people after a traumatic experience or for pleasurable escapades of thought, through vivid dreams and visions. He could transform and make himself look like others, which helped him gain the trust of the people he was conveying a message to.

The poppy flower is the emblem of the Greek goddess, Demeter, which is a bright red flower depicted along with barley. She is believed to be Zeus’s elder sister, which may explain why the poppy was Zeus’s favorite flower. Demeter’s daughter Persephone is abducted by Haides, who makes her his wife and takes her to his abode, back into the underworld. Demeter is inconsolable because of the disappearance of her beloved daughter and sets out to search the earth for her, along with goddess Hekate. During her search she learns that her own brother Zeus was involved in the abduction and thus wrecks havoc, by ceasing all new life on earth. No new plants, flowers, seeds, or birth took place during this period. Finally, Zeus had to give in to her scourge, and offered to get his niece back to his sister. However, since Persephone had eaten some pomegranate seeds from the underworld, she was required to spend a part of each year with her husband. Thus, winter became the season when she left her mother Demeter to be with Haides, while spring came to be known as the season of her joyful return to her mother.

The poppy flower has since time immemorial signified eternal sleep or death, the sleep is eternal because of the opiate that the poppy plant yields. The correlation of death with poppy, is because of its spectacular shade of red and the color of blood. The Egyptians used this flower as a part of their funeral and burial ceremonies.

While in classic mythology the poppy represents resurrection after death. In USA, UK, Australia and New Zealand plastic poppy flowers are worn in honor of veterans who died in the Flanders Fields during World War I.

The poppy flower tattoos which show the seeds, are usually denounced by general public. The reason being that poppy as a plant has a bad reputation for being associated with opium, and being the root cause of heroin addiction. Which is why a tattoo showing only the flowers would be the best option if your intention is to avoid being tagged as a rebel. 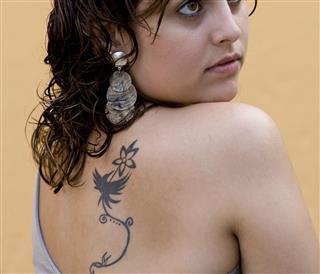 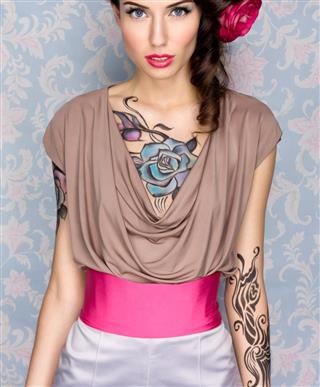 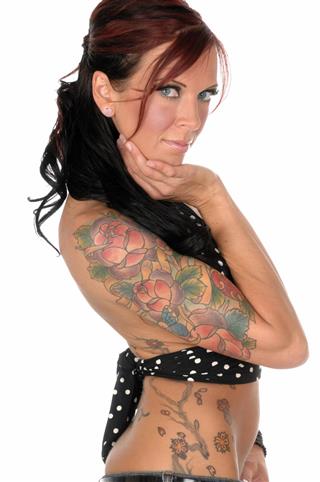 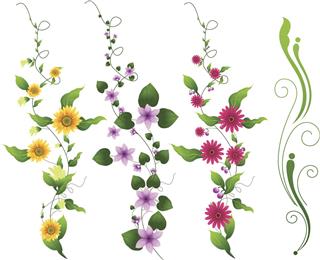 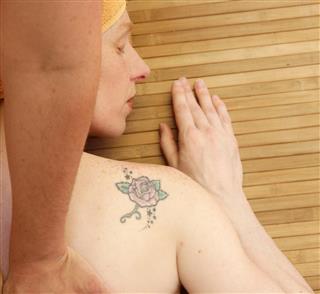 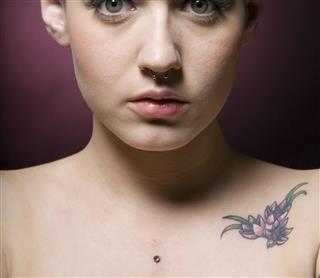