For some, the word tattoo is enough to coat their boat with excitement; so thrilled they are by the whole idea of it that they get themselves inked without putting adequate thought into it. So, if you are someone who is contemplating going down the tattoo lane, then the following meaningful tattoo ideas will gladden your eyes. 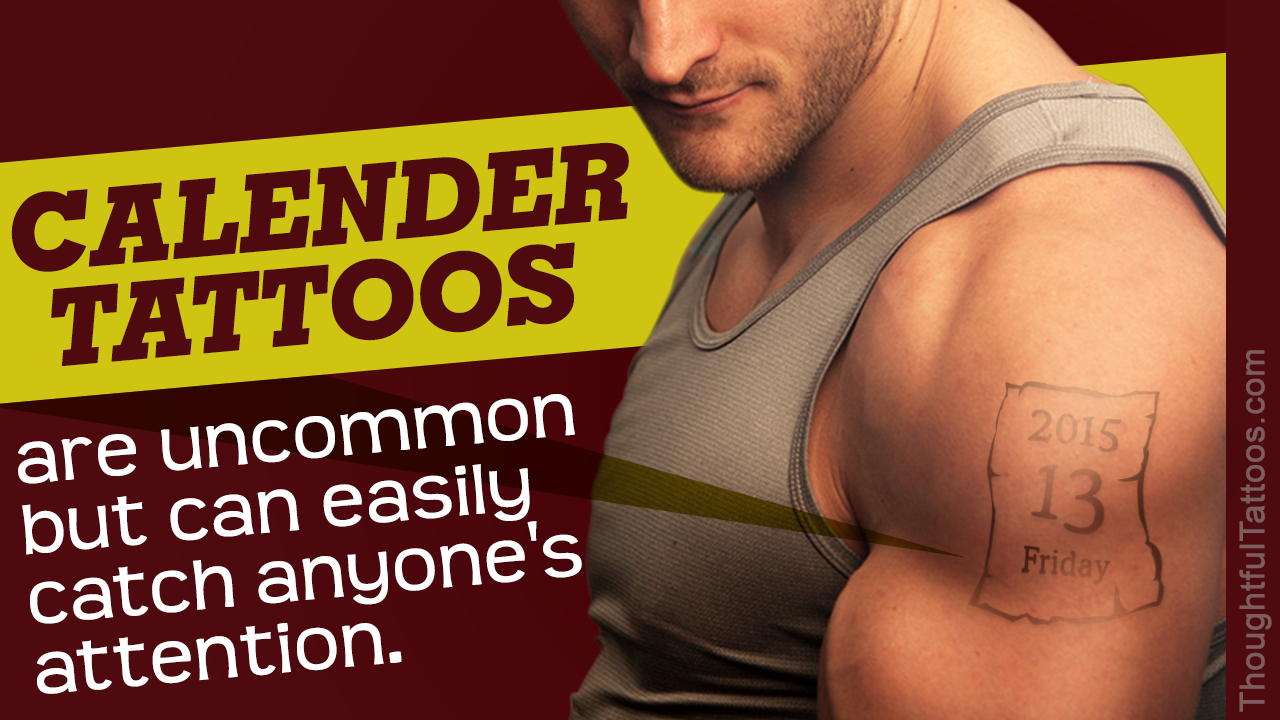 For some, the word tattoo is enough to coat their boat with excitement; so thrilled they are by the whole idea of it that they get themselves inked without putting adequate thought into it. So, if you are someone who is contemplating going down the tattoo lane, then the following meaningful tattoo ideas will gladden your eyes.

“Tattoos have a power and magic all their own. They decorate the body but they also enhance the soul.”
― Michelle Delio

Tattoos go beyond jazzing up your body. They aren’t just a form of painting your body canvas, but they also give access to read in the recesses of the wearer’s life story. It is for this very reason that one must take this monumental decision of getting a tattoo ONLY when he/she is mentally perceptive and not under the funny influence of adult beverage (well, unless you have a good reason to give your girlfriend the portrait of a certain woman on your shoulder, things will not be copacetic).

You just can’t lose sight of the fact that a tattoo is going to be with you for the rest of your life! So, it has to be unfailingly specific and should hold a significant meaning; make sure your decision is not just fascinating but far-sighted.

Here’s coming some intriguing, meaningful, and hand-picked tattoo ideas for all you tattoo aficionados.

If you are someone who is totally seized from head to toe with the idea of getting yourself inked, but indecisive as to what would befit you or what body part to get tattooed, then this option will definitely lead you somewhere. Calendar cards will make a meaningful tattoo choice since you will be getting yourself inked with momentous events or dates that hold significance in your life.

For me, lion is an insignia of virility, strength, loyalty, and pride. He is the King of the Wild, someone who is revered and feared, a protector, a survivor, and the deliverer of justice (the image of Aslan is bound to spring in your mind at this mention). And yes, there’s an amorous side to this authoritative animal; well, the Romans believe so and we go by it (we are irrevocably in love with lion now).

Skull tattoo is one of the most sought-after, loved, and unfortunately, one of the most misconstrued tattoos. While there’s no denying about the skull tattoo’s negative connotation, people who get them aren’t necessarily trying to give a macabre message. There’s another side to a skull tattoo, which is on a more spiritual level; a meaning that has evaded many. Skulls in some cultures are known to be the receptacle that holds the soul’s mortal and divine power; it is also associated with cleansing of the soul as well as its rejuvenation.

If retro hardware, science fiction, intricate contraptions, et al, tickle your fancy, then you have just got yourself a killer idea to sate your fancy. We don’t need to tell you the crazy ideas that you can experiment with steampunk, something mechanic like reanimating a bug with clock-work complicacy, mechanical heart, or something that has its roots embedded in the Victorian era; ideas are interminable in this one.

There’s more to this regal animal than just its age-old portrayal as the ‘bad guy’. Wolves have an insatiable appetite for freedom, which is also our visceral need. Untamable, warrior, fearless are common associations with wolf, but a wolf is also a companion, an animal that remains faithful to his family. A wolf may also be tattooed to give its wearer an enigmatic aura or to represent the wearer’s instinctual nature.

Sacrifice. Love. Passion. Honor. Loyalty. If you are someone who roots for these words, then you should definitely get yourselves inked with an anchor rose tattoo. Anchor rose can also mean protected love or can be used to represent the love that has brought stability in the wearer’s life.

If you are someone who appreciates the brevity, fragility, as well as the beauty of life, then a cherry blossom tattoo will bear this symbolic message with you forever. A cherry blossom is a reminder of the ephemeral nature of our life and how it is to be lived wholeheartedly or else one is robbing himself of all the beauty that nature affords us to marvel.

Dreamcatcher tattoos are well-liked by women and we were wondering why, and after doing a little fact-finding we found out why. A dreamcatcher is magical object that has its provenance in Native American tribes who believed that the object has the power to fend off bad dreams and thus keep the person protected in sleep. The hole in the center of the dreamcatcher is believed to filter dreams; it allows peaceful dreams to enter our minds. It makes for an elegant and fetching tattoo idea that is replete with profound meanings.

Everything needn’t have a beginning or an ending, for there are some bonds that are weaved to last for eternity. How true! Knots perfectly symbolize the infinite nature of love and friendship. A token of faith and loyalty, knot tattoos, especially the ones that come from the Celtic roots, can be used to represent the timeless ties that keep us bound all through our lives. 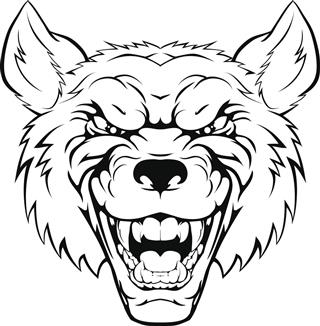 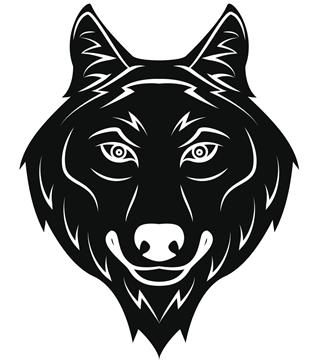 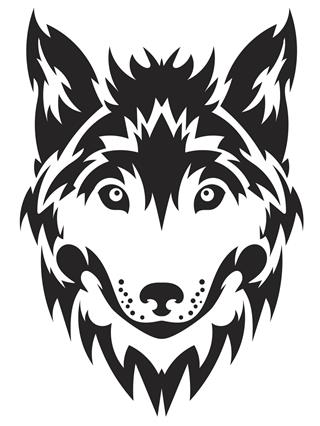 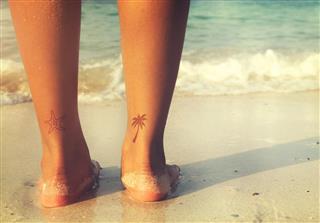 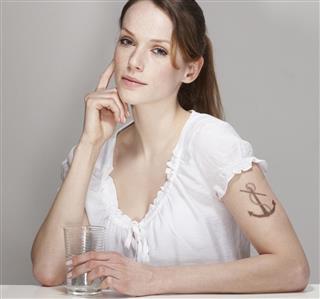 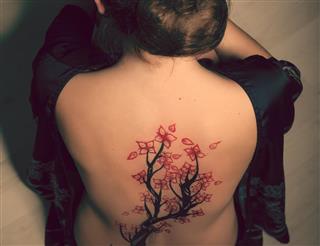 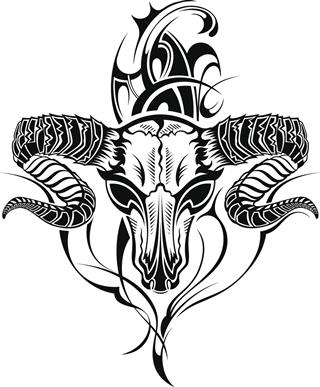 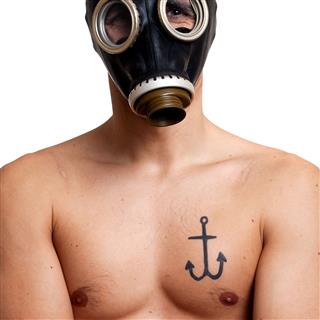 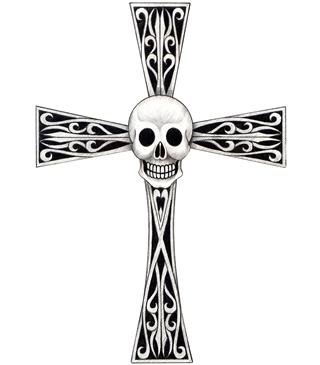 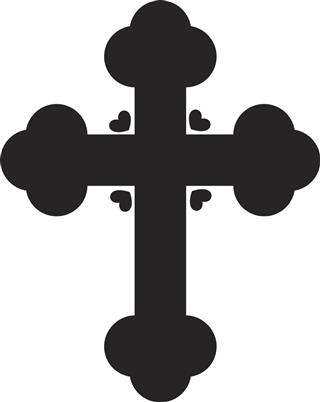