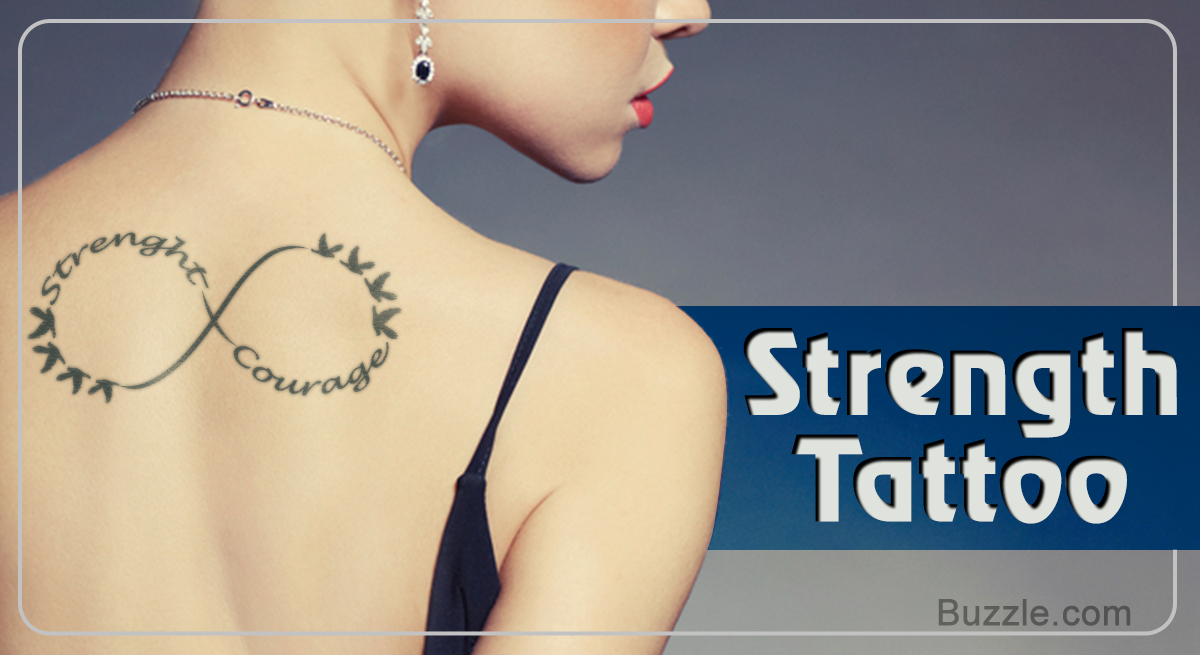 Courage doesn’t always roar. Sometimes courage is the quiet voice at the end of the day saying, ‘I will try again tomorrow.”
― Mary Anne Radmacher

Tattoos have been worn both as a historical and as an contemporary art form. However, in both the cases, it is only to represent a sentiment. Getting a tattoo means to wear your deepest feeling on your sleeve for the rest of your life. Thus, it means that you really have to think your tattoo design through. While getting word tattoos, fonts can make a big difference in the visual impact. A lot can be done with the designs of the tattoos to make them unique in nature and different from others.

The interesting part of interpretation of tattoos is, it’s subjective. Thus, what may come across as a symbol of courage and strength to you may not hold true for someone else. So, while you conjure some designs of your own, here are some ideas that you can take inspiration from.

Lion, the king of the jungle, stands for a majestic animal that leads his herd. Evidently, he stands for strength, power, and leadership. Getting a lion tattoo is an ideal choice for those born under the sun sign Leo. However, for those who truly believe in the aura that this creature exudes, getting this tattoo design seems equally justified.

Elephant tattoos stand for a lot of things. Although they are not so popular amongst tattoo lovers, these do make up for some brilliant designs. An elephant tattoo essentially symbolizes strength and incredible power. Elephants are revered and respected animals in the African and Asian cultures. Lord Ganesha, who signifies wisdom and knowledge, also takes an elephant head in the Hindu mythology. An elephant in these cultures and their religions transcends beyond just a design, to be a creature worthy of worship.

Anchor designs are gaining fast popularity among tattoo makers. An anchor is a perfect representation of the way we emotionally root ourselves with a partner. It is a way in which we strengthen our relationships and also find strength when the tide seems too rough to ride. The other representations of an anchor are peace, strength, determination, and passion. You could easily incorporate strength and courage wordings in your tattoo to give meaning to this sentiment.

The symbol of infinity, a horizontal 8 is a mathematical symbol to denote something that has no end. Today, it has become a symbol of infinite love for those in love, of boundless dreams for every artist, and a limitless hope for every person in despair or with a will to do something. An interesting part about the design of an infinity symbol is that it can be played around with, to bring an alternate meaning to it. The above tattoo design is one such example where the wording brings about a connotation of strength and courage to it, and the delicate swallows circling it mean an experience associated with it.

Water, an important element of nature, moves the oceans, stirs the seas, and controls the happenings on the planet Earth. A wave in the water has the ability to create life, nurture it, and take it away too. Such is the power of a wave, and the same transcends into its tattoo design. A wave tattoo represents great, humungous strength that remains calm and composed until it is provoked to react. It is a classic representation of inner strength and outer peace.

Feather tattoos are one of the most sought-after tattoos. Feathers have a special place in the heart on tattoo artists and tattoo lovers. After all, these lightweight objects of affection have a meaning heavier than what one can imagine. Feathers can be etched in various designs as each one looks different. This uniqueness of a feather makes it a symbol of individualism. A feather tattoo also means the strength to achieve a much more meaningful life, liberty, triumph, and the strength to fly as high as one can. In the ancient times, warriors were awarded feathers for their acts of bravery and valor. It is for this reason too, that a feather tattoo is seen as a symbol of indomitable courage.

They say, words are mightier than a sword. And they surely are right about it. Inscribing quotes that speak of courage and strength are also some great tattoo ideas. The other way of going about this is to ink a saying that is close to your heart and is said by someone close to you. This way, your tattoo will always be unique, original, and truly yours. 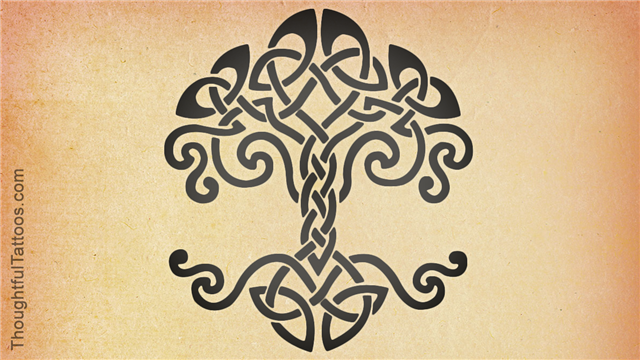 Many Celtic symbols are used as a tattoo design to represent several attributes, emotions, and sentiments. One such symbol that represents strength is a ‘Dara Celtic Knot’. This knot is closely associated with the roots of the oak trees, which were considered sacred. The roots of this tree represent inner strength and all those divine energies we possess within ourselves.

Courage and strength are not absence of fear. In fact, the indomitable strength and greatest courage can only be found in the face of looming fear. These are feelings so powerful that all they need are small triggers in the most challenging circumstances. Until that time, they lie somewhere hidden beneath the facades of our conditioned lives. The moment they surface, they bring you closer to who you truly are and what you really can be. Hope these tattoos speak the same emotion and help you keep up the inspiration of these rare feelings for both yourself and others. 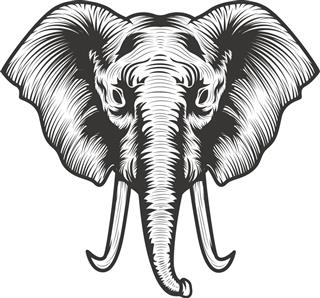 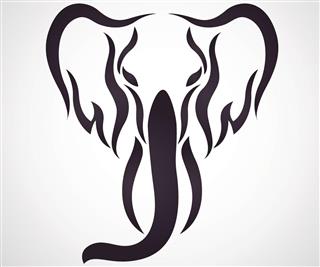 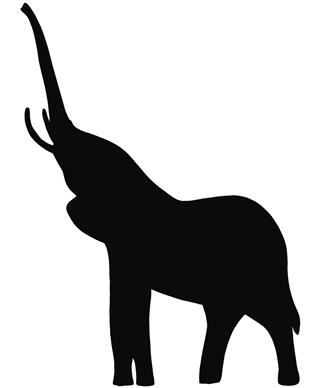 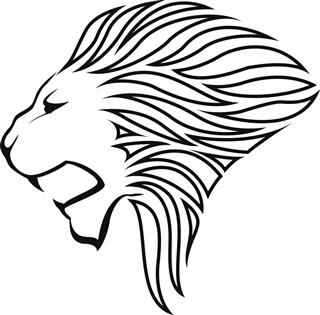 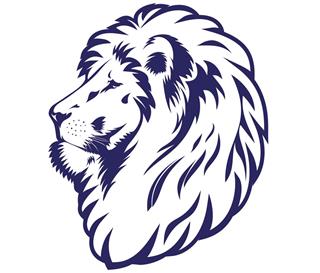 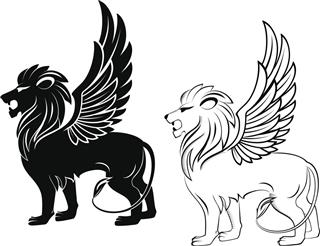 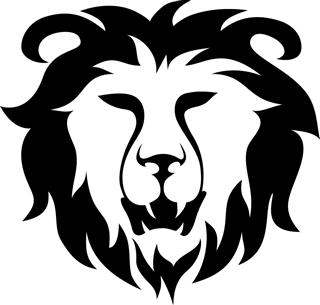 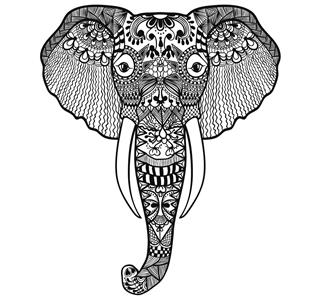